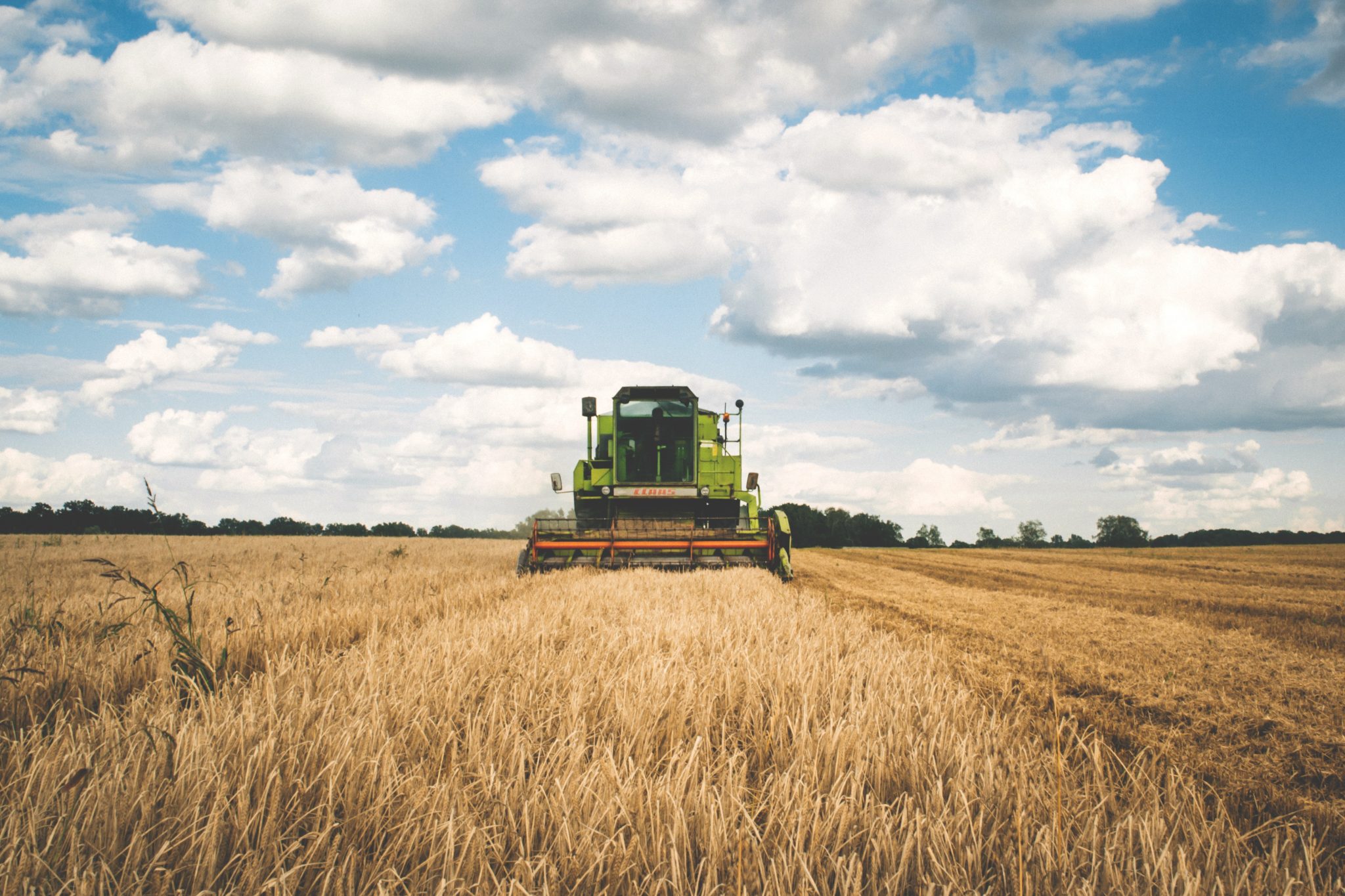 A difficult year for farmers has had little impact on spending and investment, according to Australia’s banks. In fact, spending on equipment, property and infrastructure has increased over the past 12 months. This shows a positive outlook for farming in Australia for the coming years, at least as far as farmers are concerned.

The key to farming profits, putting aside the persistent dry conditions around much of the country, has always been investment in improving equipment and infrastructure. It seems that despite lower yields over the past 12 months, farmers around the country are banking on the returns that these investments will generate. According to online publication, The Land, farm management deposits (FMD) and other savings accounts have seen a record growth in funds over the last year. Although, if the tough conditions continue, it’s likely that more farmers will utilise these reserves to see them through.

Both Westpac and National Australia Bank have announced positive growth in investment from the industry, with equipment spending on grain growing and harvesting machinery, as well as storage infrastructure accounting for much of the increase. In fact, equipment finance saw the largest quarter on record since the global financial crisis some 9 years ago.

“Equipment finance activity in the six months to March was up at least 30 per cent on the same period last year,” said agribusiness general manager Steve Hannan.

“I think it comes down to a generally good level of confidence across the industry, despite the difficult and varied cropping season in different regions last year and current dry conditions in much of eastern Australia.”

As tends to be the case with savvy investor farmers, improved cash flow from markets for meat, wool and horticulture has led to farmers making hay while the sun shines, so to speak. Spending while cash flow is high and protecting themselves against possible imminent downturn with upgrades in machinery and infrastructure is a wise move in Australia’s increasingly difficult farming landscape.

As well as increased spending, a staggering $6 billion was added to FMDs by the end of the 2017 financial year, with as much as $5.1 billion still tucked away by the end of March this year. The higher returns of the beef and horticulture markets saw those producers invest heavily in their savings last year, with an increase of over $120 million from beef producers, year-on-year.

Despite the dry spell, farm earnings are set to remain strong, which, according to NAB’s general manager Khan Horne, will result in another record high for this financial year. He predicts that FMDs will grow to over $7 billion by the end of the year.

“Reserves are being drawn on in some drier areas, particularly Queensland, but nationally there’s quite a lot going into savings accounts (not just FMDs), as well as strong spending on new capital initiatives,” Mr Horne said.