"> Is Organic Farming a Flash in the Pan? | CJD Construction Equipment & Trucks

Is Organic Farming a Flash in the Pan? 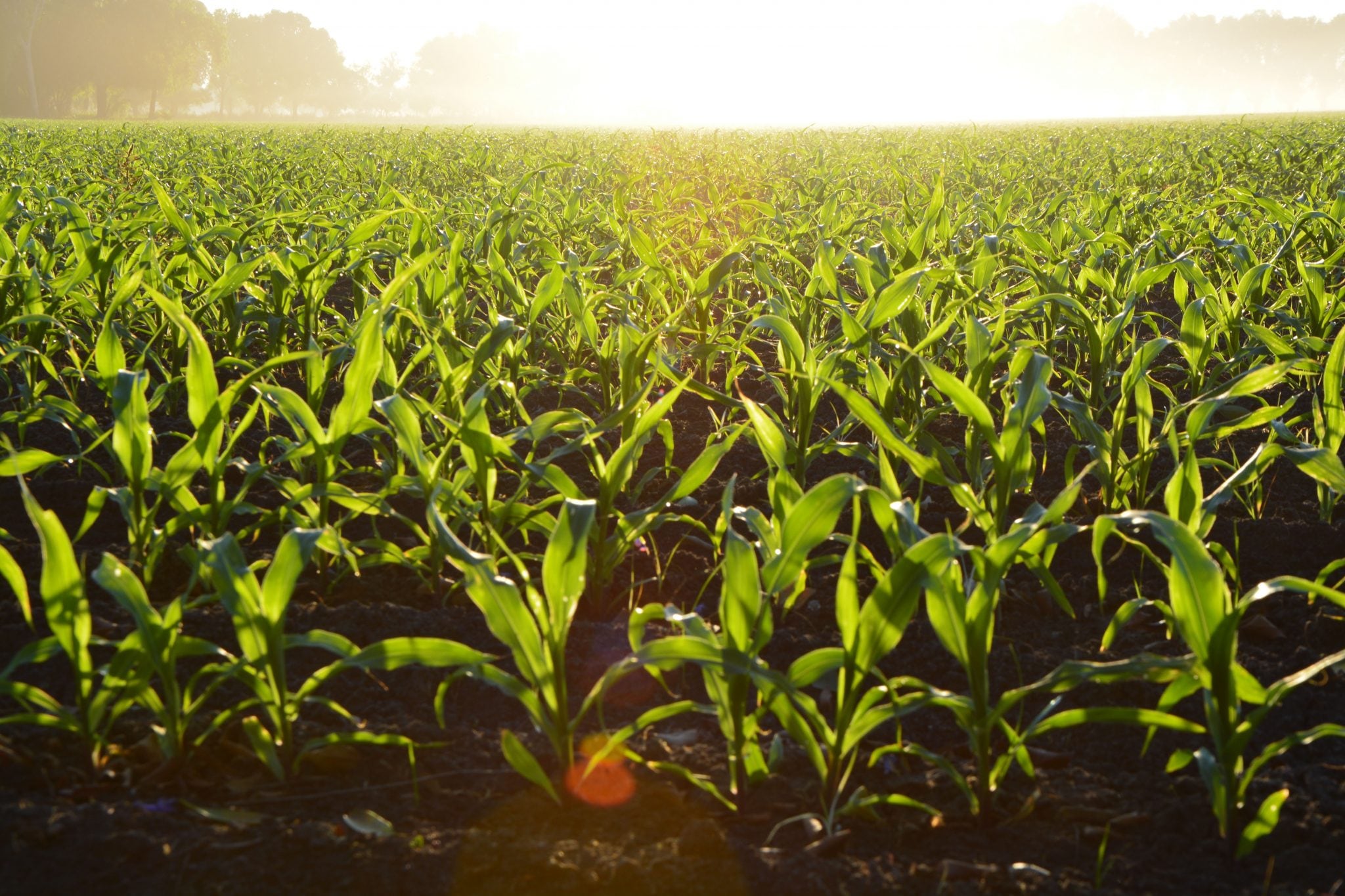 Is Organic Farming a Flash in the Pan?

The word ‘organic’ may seem like the latest in a long line of dietary buzzwords, akin to the likes of paleo, superfood and gluten-free. To many Australians, what it means to create a truly organic product is somewhat of a mystery. Despite the ambiguity, organic product labelling is actually heavily regulated in Australia, and the trend towards organic is growing steadily. But, is organic here to stay?

Organic products in Australia have taken off over the last decade, which has led to the introduction of formal legislation (in the 1990s) to restrict the use of the term ‘organic’ to products which meet minimum standards. As the organic farming industry in Australia reaches around $1 billion in value (and over $1.7 billion in retail sales and exports), many farmers are turning to organic farming methods, to take a piece of that pie.

Growing 17% in the five years up to 2016, the industry is showing no signs of slowing down. Although the certification process for farmers can see them wait up to three years to enter the market, plenty are making the leap. Today, Australia dedicates more farming land to organic produce than any other nation in the world.

According to IFOAM Organics International “a total of 50.9 million hectares were organically managed at the end of 2015, representing a growth of 6.5 million hectares over 2014,” which was the largest growth in organics ever recorded.

Furthermore, “Australia is the country with the largest organic agricultural area (22.7 million hectares), followed by Argentina (3.1 million hectares) and the United States of America (2 million hectares).” In fact, the Oceania region, encompassing Australia, New Zealand and the Pacific Islands accounts for 45% of global organic farming land.

Why the appetite for organic produce?

Before the introduction of synthetic fertilisers, organic farming, as we know it today, was actually the norm. Only since the industrial revolution arrived have we been treating our produce with pesticides and fertilisers which are now unpopular with many Australians. But, beyond simply growing our food ‘naturally’ and without the use of harmful chemicals, organic agriculture has become synonymous with ethical, sustainable farming.

Not only do pesticides and synthetic fertilisers have the potential to affect the food they’re purporting to assist in growing, they can also have negative effects on the soil in which our food is grown. These effects can last for generations, and can lead to the degradation of farming land, which is extremely difficult to overcome.

Not only are consumers making choices around the origins of their food and the way in which it’s grown, so too are farmers. With an aim to protecting agricultural land and preserving soil quality, organic farmers are increasingly turning to organic farming methods.

The cost of organic produce

As demand rises, and Australians become more aware of where their food comes from, how it is grown, and how animals are treated in our agricultural industry, organic farming is becoming more widely understood. Of course, the premium paid for organic produce has kept consumption relatively low, in the overall scheme of things. Organic produce accounts for less than 5% of all the food produced within Australia, which means that prices are still high. The organic market is largely fuelled by affluent Australians who have the ability to choose ethically-farmed and organic produce over more affordable alternatives. It is clear, however, that as more Australian farmers are entering the market and more competition is coming from overseas growers, prices are gradually falling.

Organic farming techniques can also be expensive for the farmers who utilise them. Yields are often lower with organic farming practices, and weeding and pest-eliminating becomes more labour-intensive without the use of sprays. Despite this, the industry is clearly growing rapidly, and will continue for the foreseeable future. As new technologies such as automated machinery and vertical farming advance in efficacy while reducing in cost, we are sure to continue to witness the rise in organic farming in Australia.