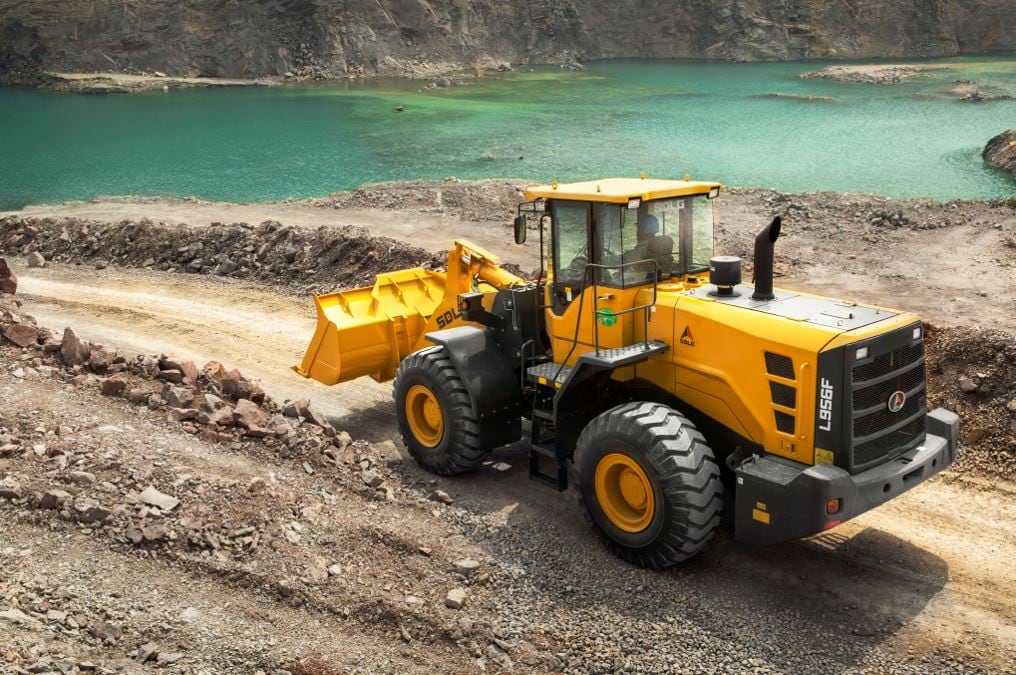 SDLG is participating in this year’s Mining Indonesia event. The company will be presenting its newest wheel loader, the L956F, and its most recent motor grader, the G9138, at the exhibition.

Since 2015, SDLG has outperformed all other companies in terms of wheel loader sales in Indonesia. The 3 t-rated LG936L and 5 t-rated LG956L are two of the biggest sellers, and last year accounted for over 80% of SDLG wheel loaders sales in the Southeast Asian country.

Underlining the importance of Indonesia to SDLG, the company chose it as the regional launch pad for its F-series wheel loaders earlier this year. One of the models from the new series, the L956F, will be on display at booth 62 at Mining Indonesia.

“Indonesia is a fast-growing construction market driven by building of infrastructure and roads. In applications such as quarrying, material handling, and stone-crushing, there is demand for cost-effective, reliable and productive wheel loaders like our L956F,” said Aldrin Johar Nurdin, SDLG business manager in Indonesia.

Having been in the Indonesian market for about eight years now, SDLG has steadily established itself as the country’s leading supplier of value-for-money construction equipment. In addition to wheel loaders, the company sells motor graders, soil compactors, and backhoe loaders in Indonesia. The popularity of SDLG’s motor graders is fast catching that of its wheel loaders, particularly given the increases in the number of road-building projects in recent years.

“Our motor graders are simple to use so that customers can put them to work quickly and start getting a return on their investment as soon as possible. On top of that, they are affordable and reliable, making them attractive options for customers with road-building projects, both in urban and rural areas, as well as in agroforestry for functions such as the sifting of soil and rocks and the removal of unwanted shrubbery and overgrowth,” said Aldrin.

SDLG launched the G9138 motor grader in Southeast Asia last year, giving customers in the region a second, lighter and more economical option alongside the established G9190 unit. The G9138 has an overall working weight of 12,000 kg and is powered by a Weichai Deutz WP6G14E22 engine that has an output of 105 kW at 2,200 rpm. Complemented by a Hangchi YD13 transmission system, the G9138 can reach maximum forward and backward velocities of 34 km/h and 28 km/h respectively. It can deliver up to 77.5 kN of traction force.

Mining Indonesia will take place between September 13 and 16 at the Jakarta International Expo.