"> Circular Economy: What Is It And Why Aren't We Already Doing It? | CJD Construction Equipment & Trucks

Circular Economy: What Is It And Why Aren’t We Already Doing It? 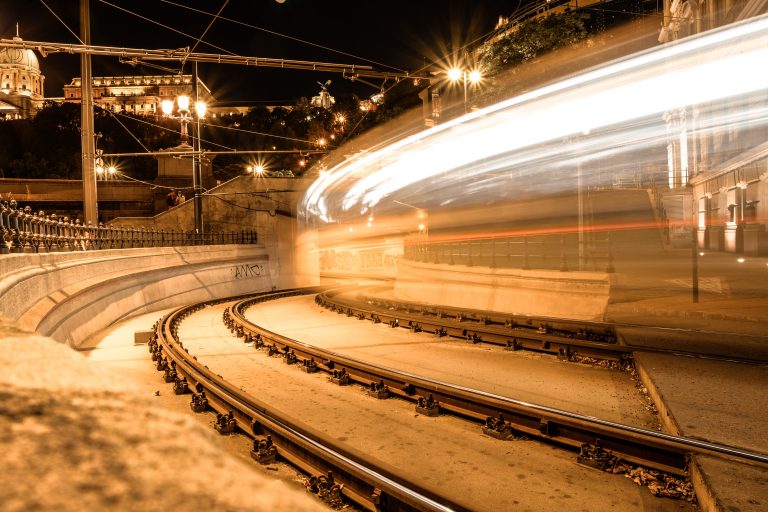 Circular Economy: What Is It And Why Aren’t We Already Doing It?

Necessity is the mother of invention, they say. As usual, it takes a crisis before we shift gears in Australia, and this time that crisis is recycling. For decades, China has bought much of our recycling waste and thus expunged us of the need to manage it more effectively ourselves. Recently, however, the Red Dragon has become more than a little exasperated by the low quality of our garbage. It seems Australians are not very good at recycling, and that’s now become such an issue that we’re scrambling to find a solution.

One Queensland council area took the drastic step of terminating all recycling rubbish collection, much to the shock of local residents. After much outrage, the collection was reinstated, but that left the local government with a pressing concern: What to do with all that rubbish?

Enter the debate: The circular economy.

Some councils are stockpiling, some are sending their recycling waste straight to landfill, and others are trying (with little success) to reform their curbside collection practices. One thing’s for certain, there’s no long-term or effective plan yet in place.

The ‘circular economy’ is a concept that’s been around for decades, although it’s seen little traction in first world nations who’s waste problems are solved by the likes of China. And why would it? When we find an easy, cheap solution (or in this case, one which generates a profit), why would our nation make efforts to future-proof our waste practices? Of course, proponents of the circular economy are now enjoying the last laugh and an ‘I told you so’ moment, but it’s a bittersweet time. Had we paid more attention to this promising movement a few years ago, we wouldn’t be in this mess now. The irony? China has decided to take recycling in-house, building their own circular economy.

So, while we will inevitably find some solution for the current crisis (however short-sighted) it’s a great time for the nation to start rethinking our waste and recycling and put in place practices which ensure we don’t face this issue again.

What is the circular economy?

The term ‘circular economy’ refers to a system which keeps all recycling within the country and finds ways to reuse, up-cycle and re-sell it. Op shops have been leading the way for the circular economy for many, many years. However, our overall appetite for recycled waste in Australia is low. Until the recent decision by China, we were selling around 30% of our recycling waste to other nations. If we were to develop our recycling solutions within Australia, we could see more recycled products hitting our shelves, and our consumption of single-use plastics drop significantly. Other materials like glass can be entirely recycled, once crushed back into glass, thus reducing our need for new glass production and saving on the costs of materials.

Why aren’t we already doing it?

As usual, the issue comes down to money in Australia. Building a circular economy requires investment in recycling infrastructure which would allow us to properly and effectively manage our recycling. The flip side of the spending equation is that recycling generates a LOT of jobs. Investment in our recycling infrastructure would not only solve the waste crisis that we’re currently facing, it would create jobs, reduce our production and consumption of single-use plastics and many other recyclable materials, and be good news for our economy overall. What we need now? Local, state and federal governments to get on board, agree to a plan, and increase investment into the sector. The current situation means we’re left with little choice.