Why Young Hires Are Good for Business 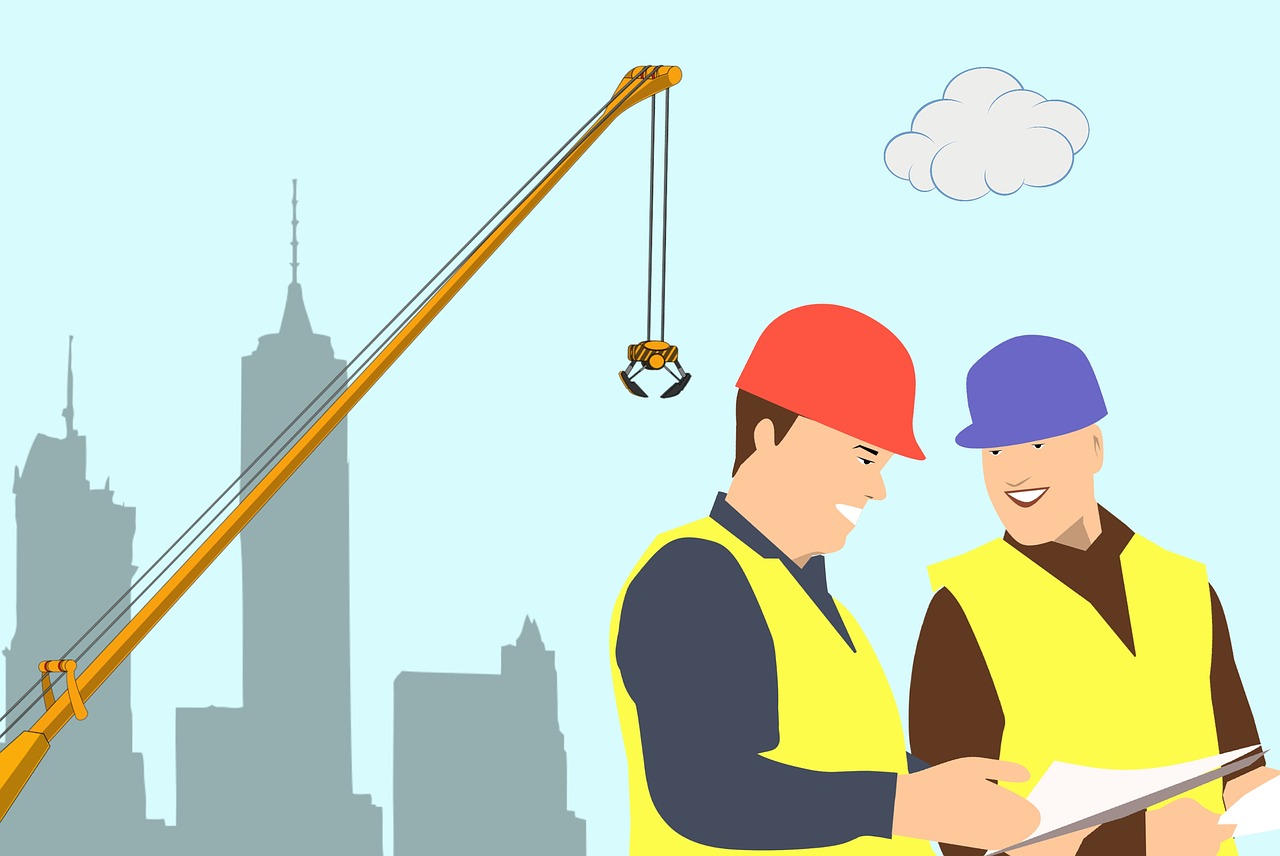 Why Young Hires Are Good for Business

The U.S. housing bubble seems a distant memory nowadays. However, it did a great deal of damage to the construction industry, with house prices falling 50% and more between 2005 and 2012. Even skilled construction workers found it hard to find new contracts when the bubble collapsed. A general recession followed, and this had a knock-on effect to U.S. mining because of subsequent lower demand for minerals. While Australia largely dodged worldwide downturns such as the GFC and the housing bubble in the United States, the country is no stranger to the debate around our own housing and construction bubble burst. Despite the downturn of mining in certain areas of the country, there is still a certain eagerness among recent school leavers to enter the mining industry thanks to its lucrative returns. The same can’t be said for the construction industry, however, and labour shortages abound.

Studying civil engineering has become less appealing for high school graduates, and we’ve seen a divergence of tertiary students who choose either new tech or mining upon leaving school. The result, of course, is an aging construction workforce running low on innovation. The truth within any industry is that young hires are not only important for replenishing a retiring workforce, but because they bring fresh ideas to an industry that’s incredibly important to the economy.

The recent batch of university graduates have studied in a high-tech environment for their entire schooling lives, where the accelerating rate of knowledge is perhaps most marked. They picked up their IT knowledge as a natural extension to studying, rather than a later addition to their learning. This generation of graduates sees their first job out of university as an opportunity to keep growing, not just to pay off student debt.

The most recent generation of school leavers and university graduates, more than any before them, have a mindset based on a sense of urgency into an aging industry, headed up by people who may not have known a computer while in high school. Young hires are good for business because they hit the ground running with new technology, essential if we are to compete in Asian markets in particular. They are also unafraid of innovation and see it as an integral part of any industry.

These young minds do not take unquestioningly to old ways of doing business in construction. The academic environment they’ve just left has trained and encouraged them to find new and better ways to do things. The new generation’s mindset is ‘how else could we do this’ rather than ‘we’ve always done it that way, and it works’. Young hires are good for business because they have no fear of change.

Young hires fresh out of college know they will not lose their jobs through innovation. They are not threatened by robots, and they welcome the idea of mechanising repetitive and mundane tasks. Moreover, they lack a fear of management. Say what you will about ‘kids these days’ but a sense of autonomy and even entitlement means that the newest generation of school leavers lack a fear of management and they expect to be challenged and appreciated for their work. Their fresh cache of skills are in demand throughout the construction industry, which means that they can afford to experiment under the eyes of a watchful mentor.