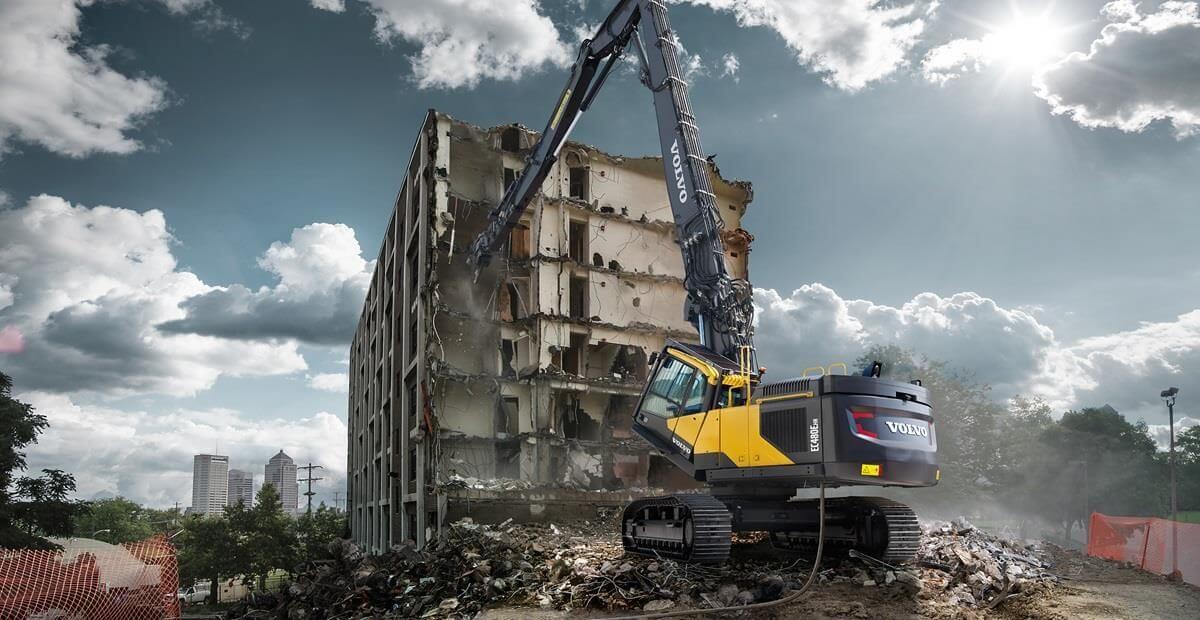 There has been a distinct move away from traditional ‘trades’ in Australia over several decades now, as school leavers, male and female, are increasingly driven to university educations and corporate careers. Just as farmers have trouble keeping business in the family, construction has seen significant ebbs in the flow of new workers entering the industry. However, as the Australian state and federal governments put an increasingly heavy focus on new developments for the housing market, construction careers are seeing a slow but steady incline. School leavers, thanks to the wonders of the internet, are freer than ever to explore options beyond their immediate field of vision and consider the hands-on nature of construction, manufacturing, and the like, over the ubiquitous nine-to-five desk job. And when looking for the ultimate construction industry career, where are many turning? To demolition, it would seem.

The industry outlook is bright

The holy trinity of government investment, high consumer sentiment and record-low interest rates is music to the ears of the construction industry. Hand-in-hand with construction of course, are demolition jobs. The entire industry is seeing a positive outlook for 2018 and beyond, thanks to current market conditions, and this spills over into the demolition field. For school leavers and life-changers looking at a new career, the field of demolition represents an exciting career progression proposition, with an entry threshold lower than many other industries, and enough job satisfaction to hold the interest of new recruits for years to come.

Off the computer and into the open

While the nation, and the world, trend towards more technology-based careers, there will always be a need for more traditional, hands-on jobs. Despite the advance of automated machinery in many industries, there are (and will be, for the foreseeable future) jobs which require a significant human workforce. For school leavers today, who have grown up in front of computer screens, careers which involve work outdoors and manual labour are actually becoming more appealing. Demolition careers are an exciting corner of the industry; a bit of a boy’s (or girls) own adventure, craved by many in today’s increasingly technologically driven working landscape.

Go where the money is

The prospect of 3 – 4 years or more at university, an enormous accumulated student debt and facing years without much of an income, if any, is too much for some school leavers today. Entry into the construction and demolition fields promises an average salary between $34,000 and $84,000 depending on the level of position and is an attractive alternative to the average $54,000 university graduate salary  which is only achieved after years of extra study. For those wanting to instantly start earning a living after leaving school, or even hoping to move into a new career, demolition has low barriers to entry and can earn even standard labourers in excess of $30ph in some cases.

Australia expects a lot from its high school students, with university preferences and career trajectory expected to be mapped out by the age of 15 or 16. Bizarrely, the signing of student loan documents happens before many are even old enough to vote. However, thanks to the likes of YouTube, Facebook and other social media sharing platforms, students are open to more variety of opinion than ever before. Slowly, school leavers are learning of the wealth of career opportunities open to them, which won’t see them facing a possible $50,000 debt for an average bachelor degree over coming years. As the government continues to attempt to deregulate the tertiary education sector, a university education is becoming out of reach, and out of style, for more young Australians.