Building for Disaster: How to Disaster-Proof Commercial Buildings 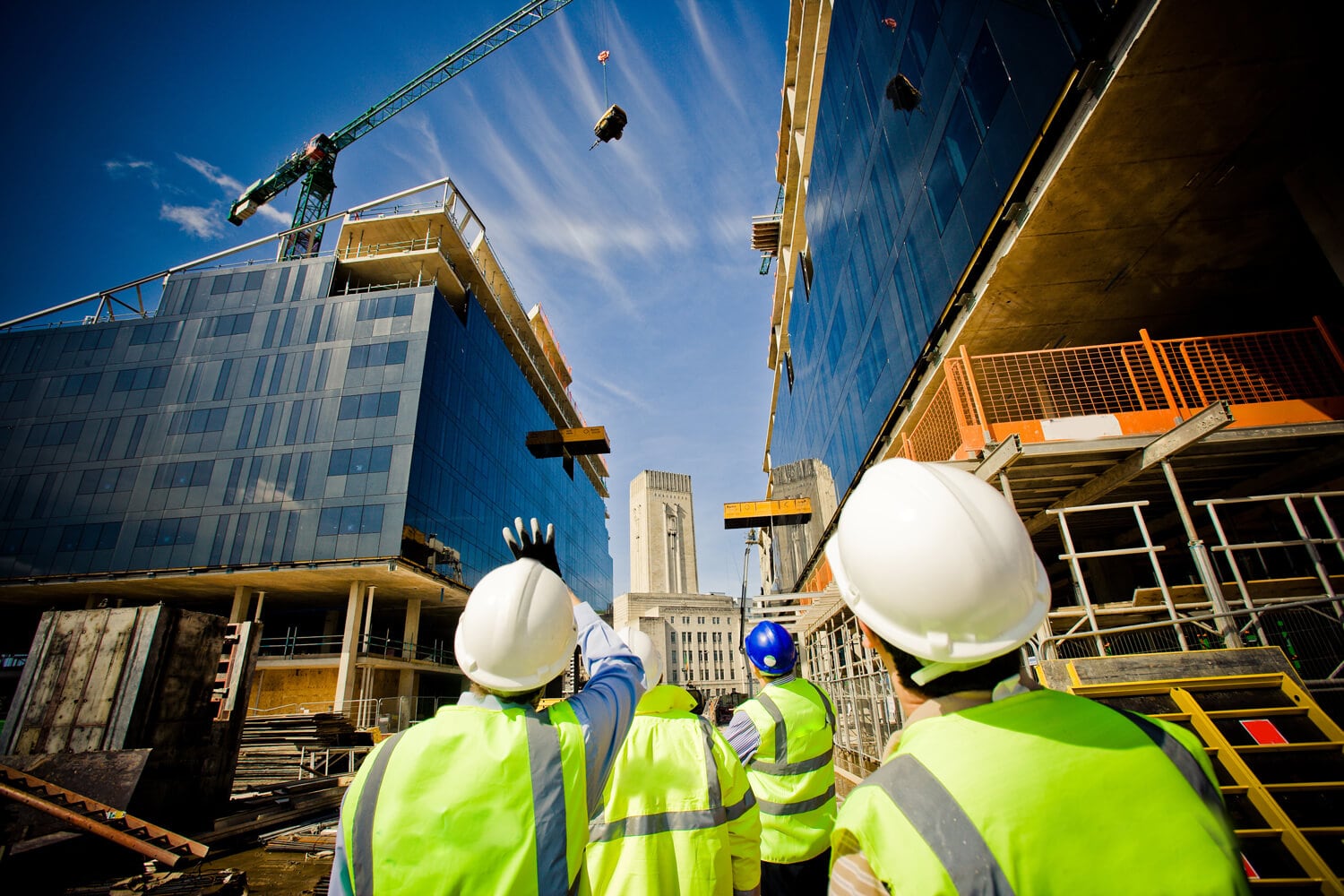 Building for Disaster: How to Disaster-Proof Commercial Buildings

Costa Rican hurricanes, Mexican earthquakes and monsoons in Bangladesh have recently left whole communities and commercial centres devastated around the world. However, natural disasters are not unique to developing nations. Here in Australia, we are no strangers to our own share of devastating blows from mother nature, most often in the forms of cyclones, flooding and out-of-control bushfires.

It seems that after each natural disaster event, local governments reinforce their civil construction legislation to mitigate the future risks to residents and households. However, it’s also critically important for our commercial construction industry to develop techniques which fortify commercial buildings against the effects of our unique disaster profile in Australia. Here, we take a look at some of the best commercial disaster-proofing techniques and materials being used in 2018.

Skyscrapers are prone to collapse in the event of an earthquake, but can also become unsafe at certain heights due to high winds. Australia’s eastern coast is no stranger to masses of high-rise buildings and the likes of the Gold Coast’s Q1 are built to dizzying world-record heights. Rather than fortifying buildings with rigidity, embracing the inherent swaying of a tall structure can protect it against risks from high winds and earthquakes most effectively. The Taipei 101 building, some 508m tall, boasts a ‘tuned mass damper’ which protects its 101 stories against earthquakes, minor tremors and high winds by absorbing movement and effectively softening it impact. Tuned mass dampers are now becoming more popular in the construction of high-rise buildings all over the world. 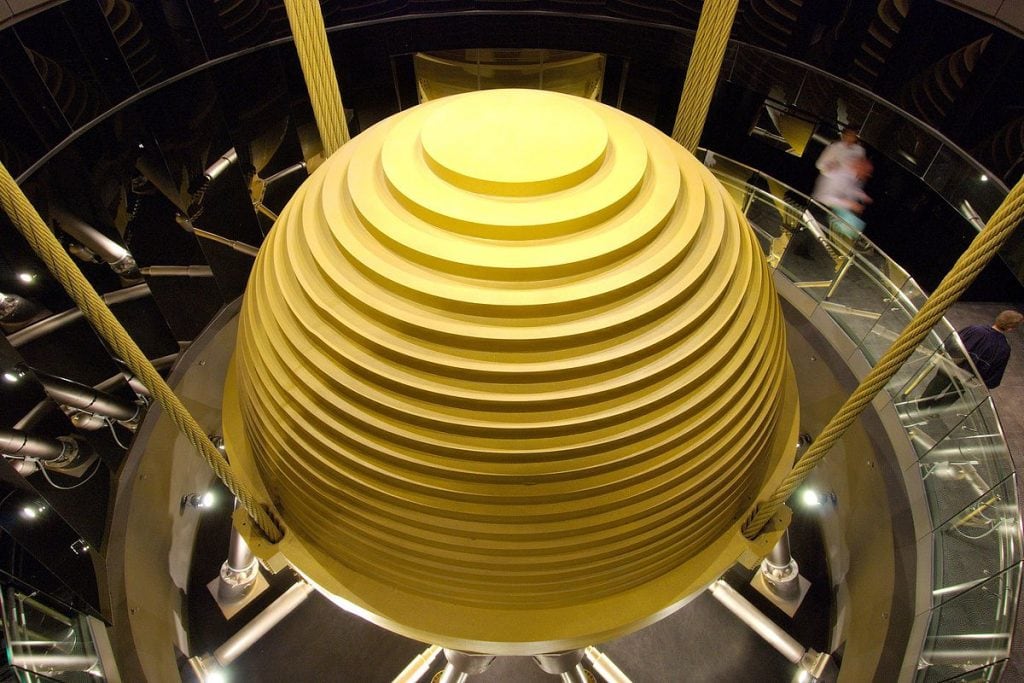 It may seem a little other-worldly, but aquatic buildings may soon be a reality in many flood-prone regions around Australia. Perhaps one of the most publicised adaptations of the concept is that of the Grand Designs-featured ‘Floating Thames House’. Boasting the title of ‘UK’s first amphibious house’, the project was designed by architects to overcome the issue of flooding on the Thames waterfront in Marlow, Buckinghamshire. Sitting atop a concrete basin, and on foundations which are fitted with rollers, the house moves somewhat like a jetty. That is to say, it rises and falls as the water level within the basin shifts, thus rendering it immune to the regular flooding of the Thames.

This concept could be expanded to waterfront commercial properties, and those that lie along flood plains, to allow buildings to move with flood waters, rather than be overwhelmed by them. As many of Australia’s major cities are prone to flooding, we may soon see this concept spread throughout the commercial construction sector.

Concrete and steel are already fire-resistant materials which are almost universally employed in commercial construction. However large commercial structures such as shopping complexes, high-density housing and warehouses are still at risk of fire damage due to external cladding, internal materials and hazards, and the surrounding environment. Creative new ways to fireproof commercial buildings from both inside and outside are necessary to reduce the risk from natural disasters as well as protect against fire hazards within the buildings themselves. Materials such as fire-resistant cladding are becoming more popular, as are slightly more complex concepts such as exterior and interior wall-mounted sprinklers, which draw power from emergency generators and water from on-site water storage tanks. Automatic fireproof shutters which protect windows and doors are another developing concept which can not only protect buildings from bushfires, but can contain internal fires within the building and limit their potential for damage.