"> The Future of Mining: How Trucks are Transforming the Industry | CJD Construction Equipment & Trucks

The Future of Mining: How Trucks are Transforming the Industry 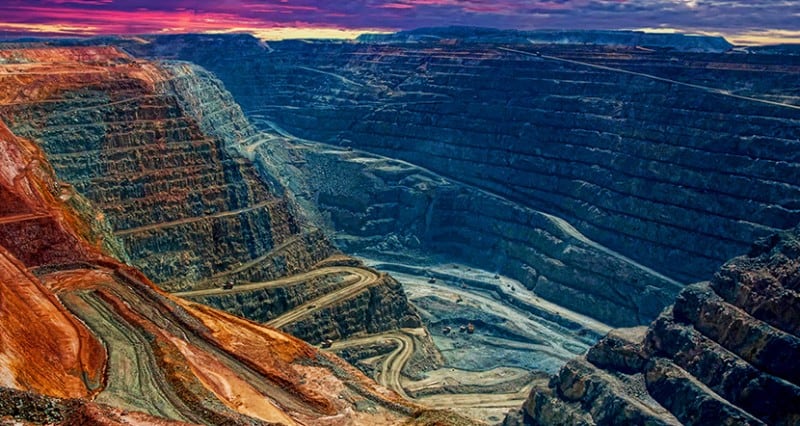 The Future of Mining: How Trucks are Transforming the Industry

The world is steadily moving away from fossil fuels, and even China, arguably Australia’s most important mining export, is seeing a downturn in consumption of our exported product. The astronomical costs of mining have seen many firms leave the industry, and many mining sites decommissioned over the last decade. Rising expenditure and unpredictable fluctuations in prices make mining less than the golden goose it once was. In a landscape of shrinking margins, miners are turning to technology and trucking for a solution.

While mining has seen a downturn in many cases throughout Australia, the METS sector is going from strength to strength. Investment in technology and particularly in research and development from the METS sector suggests that the future of the mining industry lies with technological advancements designed to make mining more cost effective, more sustainable and more competitive.

Tackling the dangerous conditions of underground mining operations, innovations like the that being tested by NORCAT in the video below, are not only reducing the risk to operators, but saving mining operators time and money by automating tasks such as the collecting and removing of materials from the blast site. The mini loader is able to navigate a mining shaft, with the aid of an off-site driver, before collecting materials and returning to the surface to dispense them. In theory, drivers of these vehicles could be located anywhere in the world. Not only will these trucks shorten the turnaround time for delivery of materials (due to negating the need for removal of workers from blast sites), it will also reduce costs, and make underground operations much safer.

As more manufacturers recognise the trend towards automation, giants like Volvo and their kin are investing heavily in the development of solutions for the mining industry. Anders Kellström, Volvo Group’s automation spokesperson explains that “Volvo Group’s vision on automation is that we will bring increased productivity, we will reduce our environmental impact and we will increase safety.”

Their world-leading development of an underground automated truck is set to revolutionise the mining landscape. While it’s still in the testing phase, it won’t be long before this science fiction-esque addition to the mining equipment line-up is operating on sites around the world.

“Our long-term goal is to leave the mine, into construction sites above ground and then ultimately out on public roads,” says John Tofeldt, automation project leader for Volvo.

The truck, fitted with multiple sensors, is able to detect and avoid both moving and stationary obstructions while self-navigating through the mine site. Venturing deep underground to 1,320 metres, the 7km trip sees the truck following a set route to its destination, before returning to the surface with its payload. As the technology develops, automated trucks like these are increasingly able to determine the most efficient route, thus saving both fuel and time for mining operators. Of course, removing the human workforce from some of the most hazardous conditions on a mine site is one of the most significant advantages presented by automated trucks like these.

As automation revolutionises so many of our traditional industries, its impact is heavily influencing the way mining operators conduct business. In a landscape dominated by heavy machinery, the risks and costs involved in transporting materials are some of the biggest hurdles faced by mining firms. Creating countless future jobs in the automation space, this technology has the potential to create a near zero risk for human workers and tremendously reduce the impact of mining on the environment, while also reducing costs. Where mining trucks and automation are concerned, the best is yet to come.