"> What is METRONET and what does in mean for Western Australia? | CJD Construction Equipment & Trucks

What is METRONET and what does in mean for Western Australia? 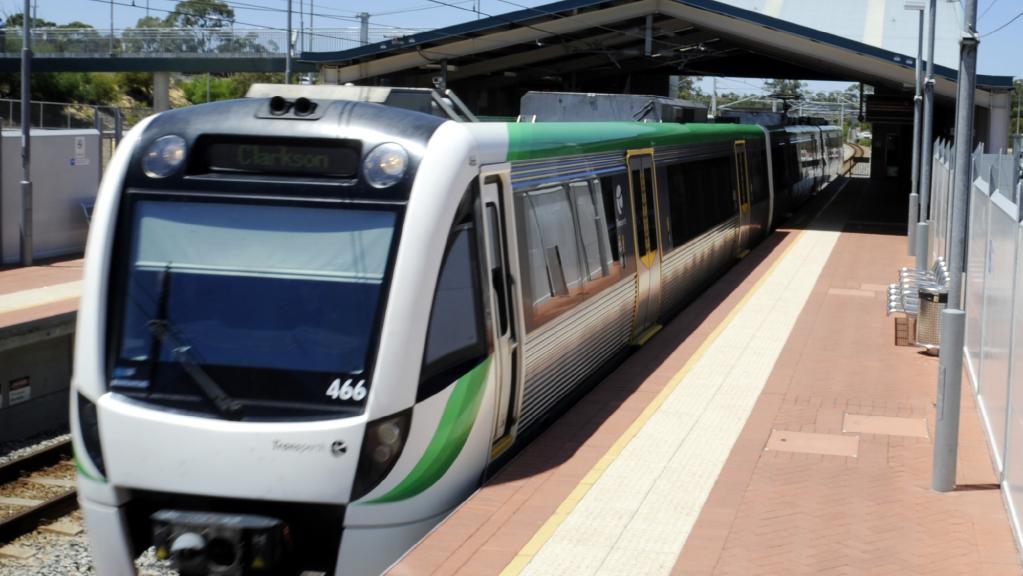 What is METRONET and what does in mean for Western Australia?

Metronet, the flagship policy of WA’s McGowan Government, hopes to see congestion ease in Perth as thousands of residents and visitors flock to the proposed new bus and train network. The multi-billion-dollar project could make or break the Labor government, and commentators are divided over whether the project is folly or not.

The proposal was the major platform for Labor during the March 2017 election, and has since faced surprisingly little scrutiny from the opposition. Many were shocked that in recent question time, the opposition, including Liberal MP and shadow transport minister Liza Harvey, decided not to raise a single question in regards to Metronet. Labor were as astounded at this decision as the press gallery, with Deputy Premier Roger Cook stating:

“When a government comes to power with such an ambitious project such as Metronet…it is extraordinary the opposition wouldn’t have a single question about these policies.”

He went on to say “We require the opposition to function properly in order to maintain accountability and keep transparent government.”

Despite the political rhetoric (or lack thereof) the project is without doubt a monumental task which, if successful, is set to change the Western Australian transport network significantly. While Metronet’s initial costings have already blown out in several areas, progress is underway. Designed to improve connections in suburban areas, including east-west linkages, stage one of the project is expected to cost upwards of $2.5 billion. This stage will include the Forrestfield Airport Line, which is already underway, as well as the Morley to Ellenbrook Line and a Yanchep line extension. Furthermore, the Thornlie to Mandurah connection will be built and the Byford line extended.

The potential for light rail linkages has also been highlighted, to connect inner-city travellers with the broader network. This forward-thinking plan, while astronomical in cost, aims to address the issue of traffic and transport difficulties which make Perth inaccessible to many. As the city and its surrounds continue to grow steadily since a recent boom, the local and state governments are hyper-aware of the need to secure the integrity of the transport network into the future.

Around the world bustling, crowded cities have developed integrated light and heavy rail networks with bus lines and a focus on driving citizens to a public-transport frame of mind with varying degrees of success. The Gold Coast in particular has faced scrutiny for its lacklustre GC Link; a light rail system which fails to connect, as yet, to the heavy rail network. Developed in part for the upcoming 2018 Commonwealth Games, the network has received mixed reviews thanks to its rather limited range. Despite this, there is no doubt that drastic upgrades to many of Australia’s major transport networks are necessary if they are to cater to growing populations and the spread of urban developments.

Access to fast and affordable public transport is integral to the success of any major city, and also impacts housing affordability and the general liveability of a city and its surrounding regions. Improved transport networks for Perth will also mean cheaper transport costs for businesses, which is a major factor in the planning going into Metronet. If the project succeeds as currently planned, it will encourage greater urban development and subsequent commercial investment both within central Perth, and the surrounding suburbs. 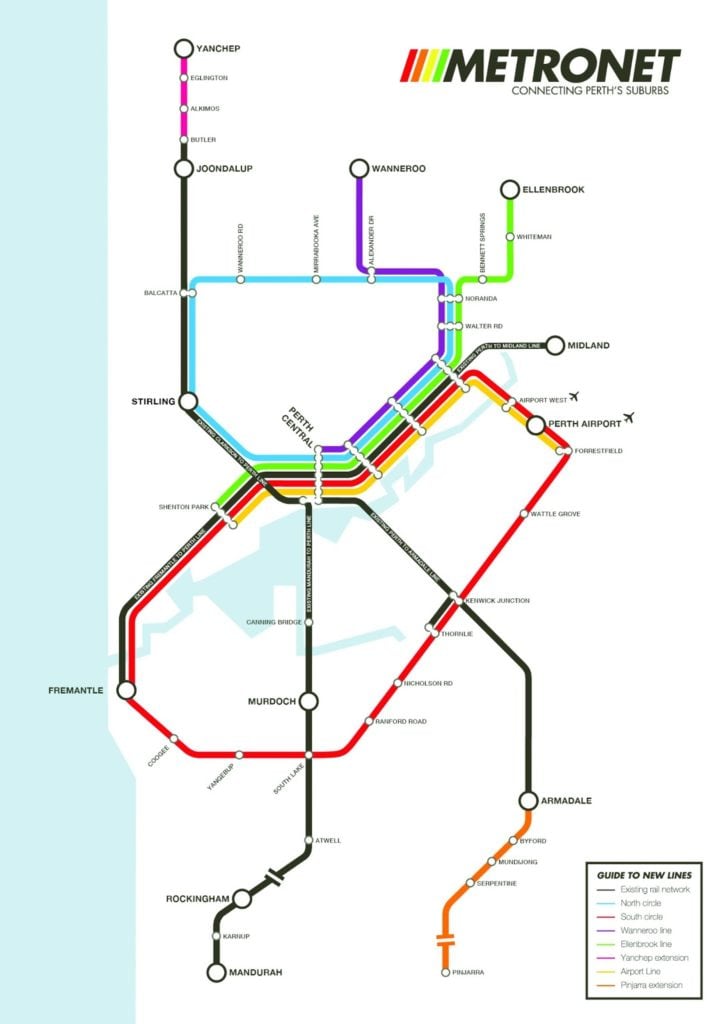 While federal funding for the project is yet to be secured, there seems to be little doubt that the Metronet project will go ahead in one incarnation or another, as each of the major parties are keen to see an affordable, fast, and efficient transport network which supports both the residential and commercial interests of Perth and the wider region.