Is the Mining Downturn Almost Over? 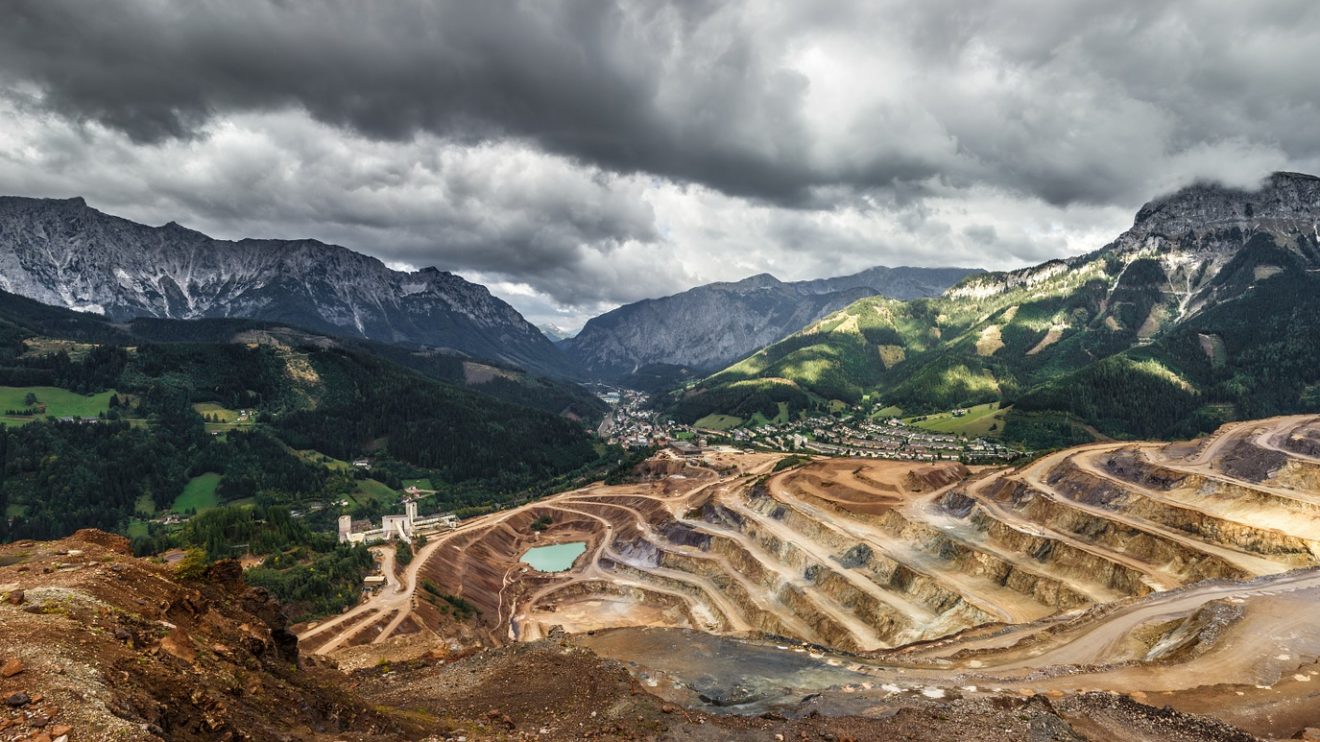 Is the Mining Downturn Almost Over?

Australia’s 5-year mining investment slump is nearly over according to BIS Oxford Economics. In the recently released report, Mining in Australia 2017 to 2032, the economic forecasters predict that the sector will soon, once again, be adding more to the economy than it detracts. In fact, the report released late last year suggests that the end of the 2017/18 financial year will have seen a 5.5% growth in the mining sector, with investment decline grinding to a halt while maintenance spending rises.

This is good news for the economy, of course, but also for those working (or hoping to work) in the mining industry. Australia has enjoyed continued economic growth – even escaping much of the downturn of the GFC – thanks largely to the mining industry and its buoying of the economy. We saw young Australians flock to the industry in droves thanks to job growth and generous wages. However, over the last five years, mining has been in decline around the country and job losses have been felt across the board.

Slackening commodities prices are responsible for much of the pain felt over the last few years, as are renegotiated deals with our biggest trading partners, including China and the rest of the Asia-Pacific region. The downturn not only costs a lot of Aussies their jobs but resulted in redundancies of foreign workers, leaving many with no choice but to return home much sooner than planned.

Despite the crumbling commodities prices, mining giants like BHP Billiton and Rio Tinto counterintuitively endeavoured to increase production and sure up stocks for future trade. That this strategy has assisted with the end to the downturn is almost certain. BIS Oxford Economics also suggests that rising prices “across the board” are resulting in further exploration work being carried out, which in turn leads to a growth of investment in the industry.

For mining firms and their staff, it couldn’t come soon enough. In the last financial year, mining investment fell to just $2.9 billion, its lowest level in over a decade. With an expected $4 billion in investment over the last 12 months, the 2018 financial year has wrapped up with much more encouraging figures.

Western Australia alone – the world’s largest producer of iron ore – saw significant job losses over consecutive years from 2014 to 2016, with iron ore being one of the most affected sectors in the industry. However, as mineral and petroleum sectors continued to grow, the overall effect of the downturn has been somewhat mitigated. Now, in 2018, we’re seeing growth across most sectors and are sure to be seeing jobs growth follow through in turn.

Adrian Hart, BIS’s forecast director for mining, notes that exploration outside of LNG is already growing and we’re likely to see steady continued growth over the next several years.

“When you look outside of oil and gas, mining investment is actually starting to rise. You’re starting to see the next round of mining operations start to get developed, whether it be in coal, in iron ore, in copper, in gold, in other metals, we’re seeing the investment starting to come through,” he said.

Of course, recovering from any downturn doesn’t happen overnight. It will take years before we see the kinds of job growth we were used to witnessing in the mining industry. There’s no doubt, however, that as investment in exploration continues, Australia’s mining future is being reignited.