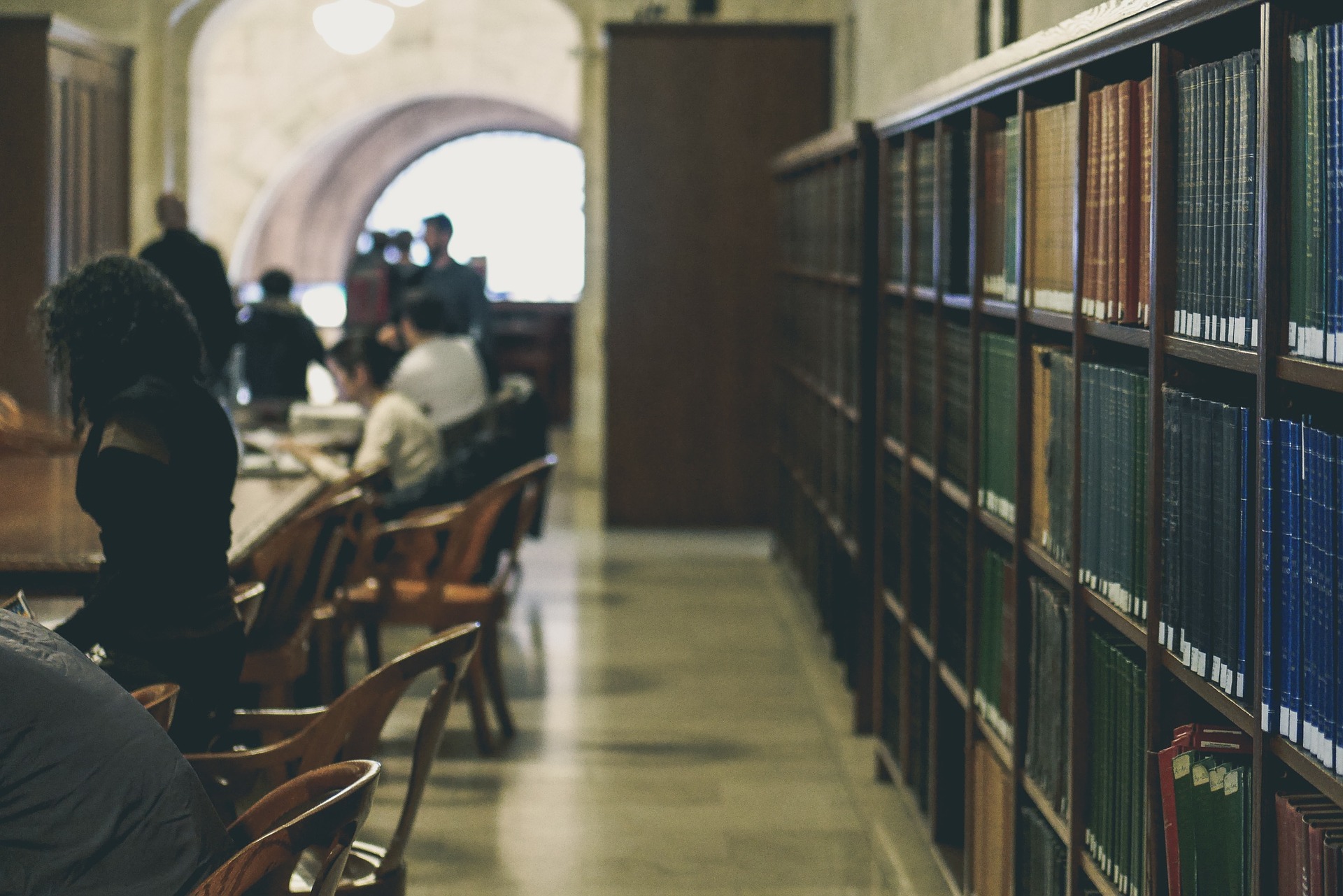 You’d have difficulty finding an Australian who doesn’t have a friend or family member working in the mining industry. In fact, mining and METS account for one in every 10 jobs in the country. Over recent years, the boom of mining has seen many school leavers and other young people seek out a mining career, thanks largely to its high wages. Retraining by slightly older workers has also added to the pool of mining employees. Despite this, a recent study by YouthSight found that our latest school leavers and university students are bucking the trend. In fact, the study showed that at least 59% of today’s young people know little to nothing about the industry.

At the recent MCA minerals Education Summit in Melbourne the results of the study were revealed. In a joint statement from industry body METS Ignited, the Minerals Council of Australia and AusIMM (a professional development organisation), the surprising results were explained. The study was conducted using a nationwide sample of over 1000 young people, aged between 15 and 20. The data pointed to a broad lack of knowledge about the mining industry across the sample. What’s even more worrying for the industry however, was the lack of interest in mining careers.

Only 30% of the students surveyed had any interest in a mining career or, more broadly, a career involved with mining equipment, technology and services (the METS sector). METS Ignited CEO Ric Gros offered the following statement during the media briefing:

“Despite mining and METS providing jobs for 1.1 million Australians – or one in every 10 jobs – and great future prospects for our industry, it’s clear that we must do much more to make young people aware about the opportunities and rewards in mining and METS.”

The figures surely shocked the industry, as the outlook for the mining industry, despite downturn in certain areas, was still positive. Over the ten years between 2005 and 2015, the areas of IT, communication technologies, professional and technical services grew by over 160%.

The implications of the study are harrowing for the industry as they strongly suggest an impending skills shortage for the still-growing mining sector, across all fields. Despite technological careers becoming more prolific in our rapidly changing working landscape, students are simply not considering mining an industry where technological studies could lead them.

Australia has witnessed a number of skills shortages over recent years and in a study conducted by NAB, over 50% of firms within Australia reported having difficulty finding suitable job candidates.  , The mining and the energy sector seem to be suffering most, with a 30% reduction in applicants in the last year alone, despite a 60% increase in advertised positions across the sectors. 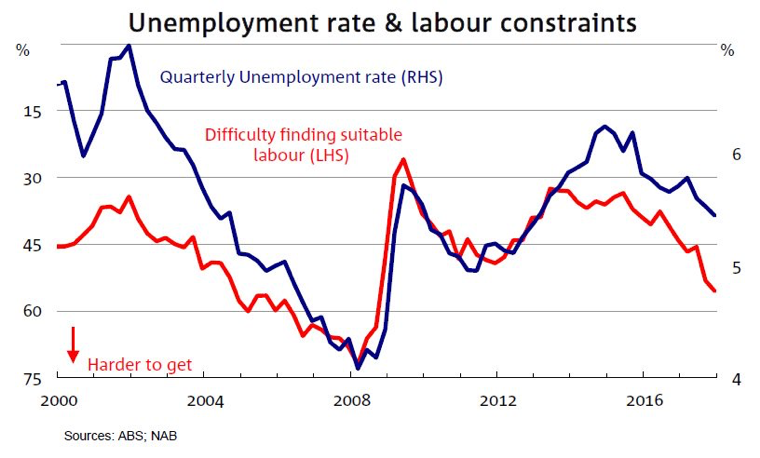 To curb this trend, “Our industry has a great story to tell – our high-skill, high-wage workforce is younger, better-paid, better trained and has a much higher share of apprentices than other sectors, with average full-time weekly pay of $2,610, 67 per cent higher than the all-industries average,” Gavin Lind, MCA Executive Director Minerals Tertiary Education says. “We need to tell our story better to make young people and their parents aware of the tremendous opportunities on offer, including world-leading innovation.”