Could Burning Rubbish Kill Two Birds With One Stone? 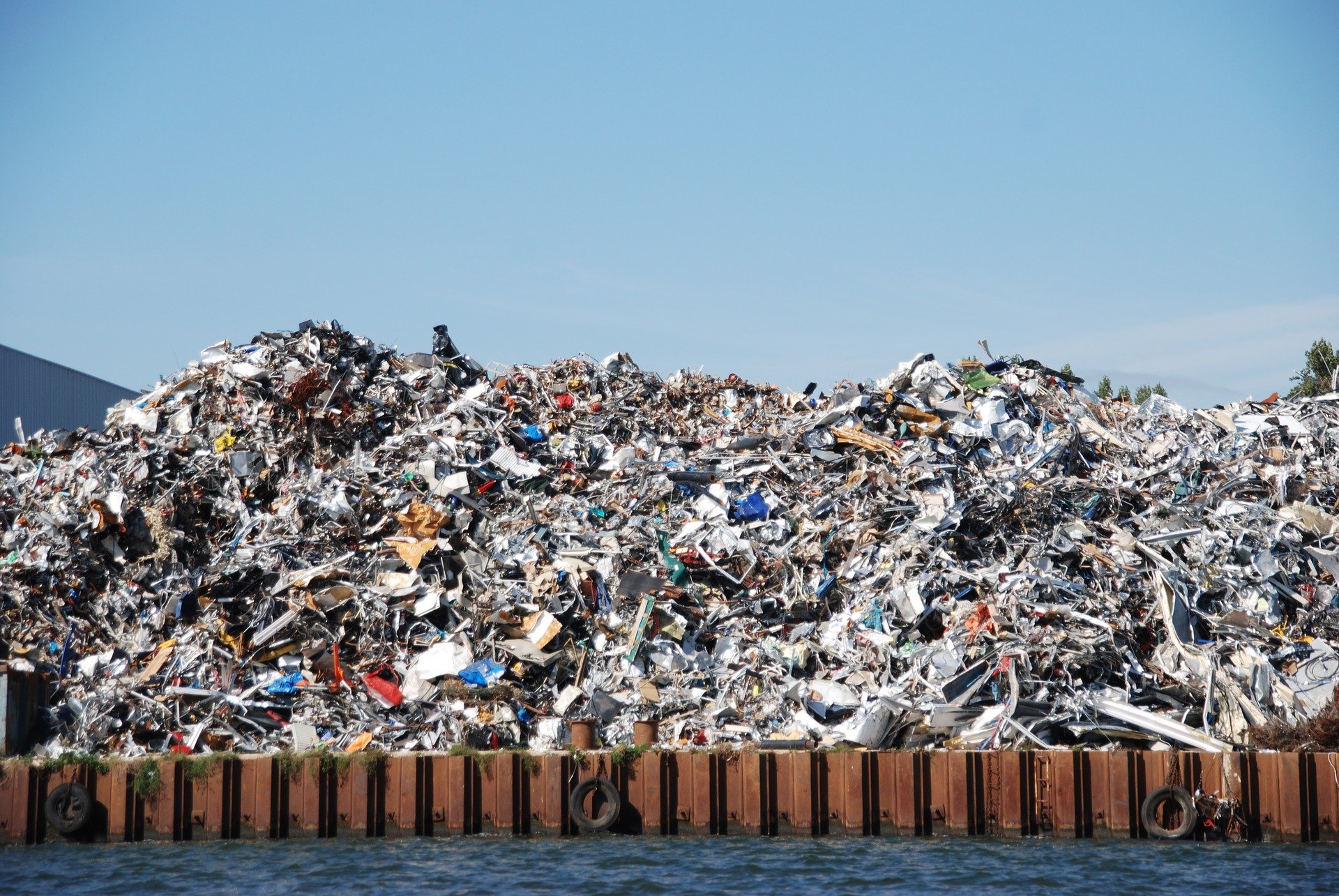 Could Burning Rubbish Kill Two Birds With One Stone?

They’re two very different environmental issues facing Australia today: Generating energy and cutting waste. And yet, should a new proposal made in Victoria come to fruition, the two problems could be solved with one simple solution. This solution doesn’t come without a cost, however.

The conversion of waste material into energy – be it gas, electricity or another energy source – has been going on since the turn of the 20th century. The United States in particular was originally fond of incinerating waste from its municipalities in order to keep landfill sites minimal, however countries throughout Europe also resorted to burning rubbish due to lack of space and population pressures. It was, of course, later discovered that the burning of waste created unmanageable environmental pollution. As a result, both Europe and the United States began making efforts to reduce emissions from waste incineration. Hence, waste-to-energy technology was first developed.

As early as the 1920s, Atlanta began selling steam produced by its waste facilities to the Atlanta Gas Light Company and Georgia Power Company, and many cities throughout Europe followed suit. 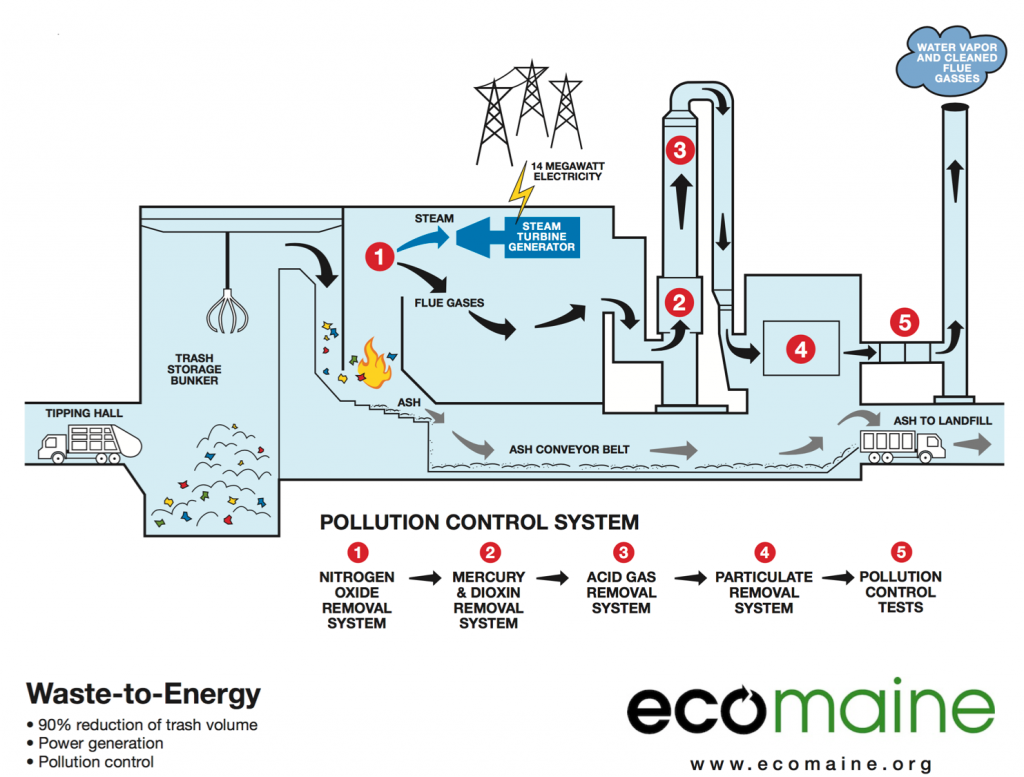 Traditionally, our vast, brown lands have meant that Australia struggles less with the issue of space than many other nations and this is likely one of the major factors in our lack of development of waste-to-energy technologies to date. However, as one state government has recently discovered, local councils and residents are not happy to see the unrelenting expansion of their local landfill sites. In fact, upon release of a recent proposal to expand the Ravenhall tip, local councils of the western suburbs took legal action to halt the extension. Pollution and smell were the two most offending factors, according to residents, and as a result the Andrews Government commissioned a series of public consultations on waste-to-energy solutions.

Support is now being sought for a $200 million waste-to-energy plant for Melbourne’s western suburbs which could see the amount of waste going to landfill reduced by up to 90%.

Needless to say, if it was as simple as building a new plant to manage waste and energy production, there would be few naysayers. However, waste-to-energy plants do not come without their fair share of environmental and cost concerns. Despite a huge reduction in landfill waste, waste-to-energy plants produce a great deal of environmental pollutants. Despite advances in monitoring and management of harmful biproducts, it is estimated that for every 100 tonnes of rubbish incinerated, 3 tonnes of fly ash is produced. Fly ash contains toxic metals and – in an ironic twist – must itself be banished to hazardous landfill sites.

Cost is another key concern for state governments, as beyond the building of new plants, the cost of sending waste for incineration and energy production can be twice that of distribution to landfill sites.

Support is still being sought for Victoria’s waste-to-energy plant proposal, however it’s clear that this kind of technology is an inevitable solution to Australia’s growing waste problem. The money to be made from selling the energy generated on to energy retailers will offset a portion of this cost, however, the exact figures are yet to be released.

Technology for WTE solutions continues to be developed across Europe and throughout the United States, resulting in fewer emissions and greater return on investment in terms of energy production and waste product disposal. Australia will benefit from these advances and is sure to soon see its own WTE plants springing up around the country.