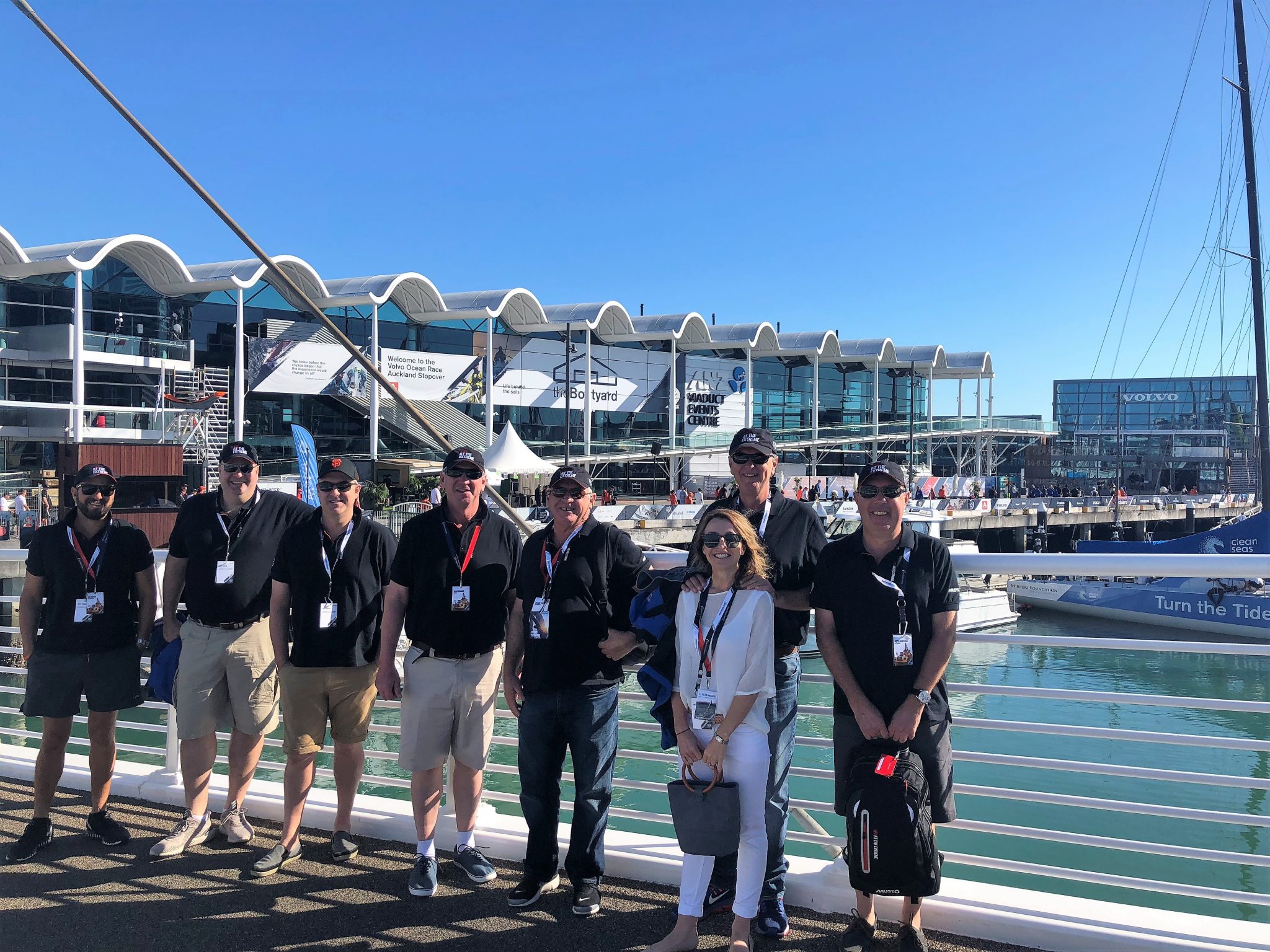 For over four decades the Volvo Ocean Race has kept an almost mythical hold on some of the greatest ever sailors. Taking teams 45,000 nautical miles around the world, across four oceans, touching six continents and 12 landmark Host Cities, it’s no wonder why the Volvo Ocean Race is often described as one of the longest and toughest professional sporting events in the world.

A small group of CJD Staff and Customers attended the Auckland leg of this world-famous event, giving them the opportunity to see a demonstration of Volvo machines at work, including the impressive EC950E Excavator, as well as catching the yachts as they raced through the port.

We’d like to thank everyone who attended the event with us and made it a fantastic few days.