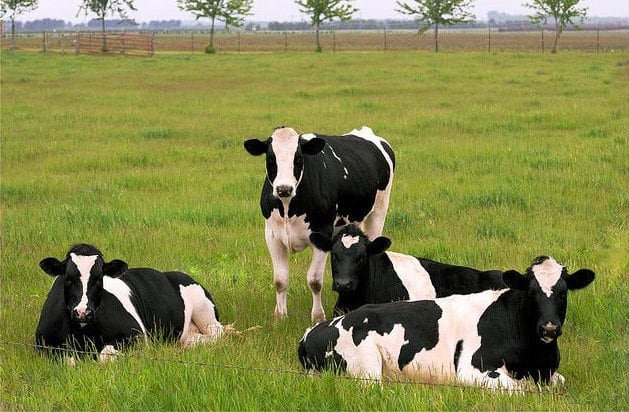 “Key opportunities and challenges confronting the livestock export trade, including continual improvement of supply chain capabilities, market opportunities and animal welfare outcomes,” Dr Jarvie said. “As an industry, we are always very much focused on having two-way conversations with stakeholders and the general public.

A number of panel sessions are planned, and Dr Jarvie noted that frank and forward discussions related to the industry would be encouraged.

Western Australia’s proximity to South East Asia positions it perfectly as a transport hub between Australia, Asia and the Middle East, and makes the location an ideal spot for the 2017 conference. Having recently taken several blows, the Australian livestock export industry is no doubt keen to re-establish itself as a dominant player in the supply of livestock and meat products to the Asian and Middle Eastern regions.

After the 2011 ban on live exports to Indonesia by the Gillard Government and the subsequent reignition of the debate thanks to videos released of animal cruelty in the Middle East in 2014, the live export industry has come under regular fire. As Indonesia represents as much as 80% of the industry’s live cattle exports, the suppliers were understandably shaken by the 2011 events. In 2010, the year before the ban was introduced, exports to Indonesia were worth a whopping $100 billion. The subsequent losses, which cost many farmers their livelihoods, has resulted in recent action brought against the federal government to the tune of $600 million.

The 2017 theme for LIVExchange will centre on ‘taking stock’, covering issues of adaptability, sustainability and accountability. The conference is expected to highlight the industry’s changing landscape, ongoing reforms, and no doubt, its relationship with the community and the government. High-profile industry guest speakers are expected to take part in the event, and the conference’s proceedings will be wrapped up in style with a gala dinner and charity auction.

Tickets can now be purchased from LIVEXchange, and limited early bird prices are available.