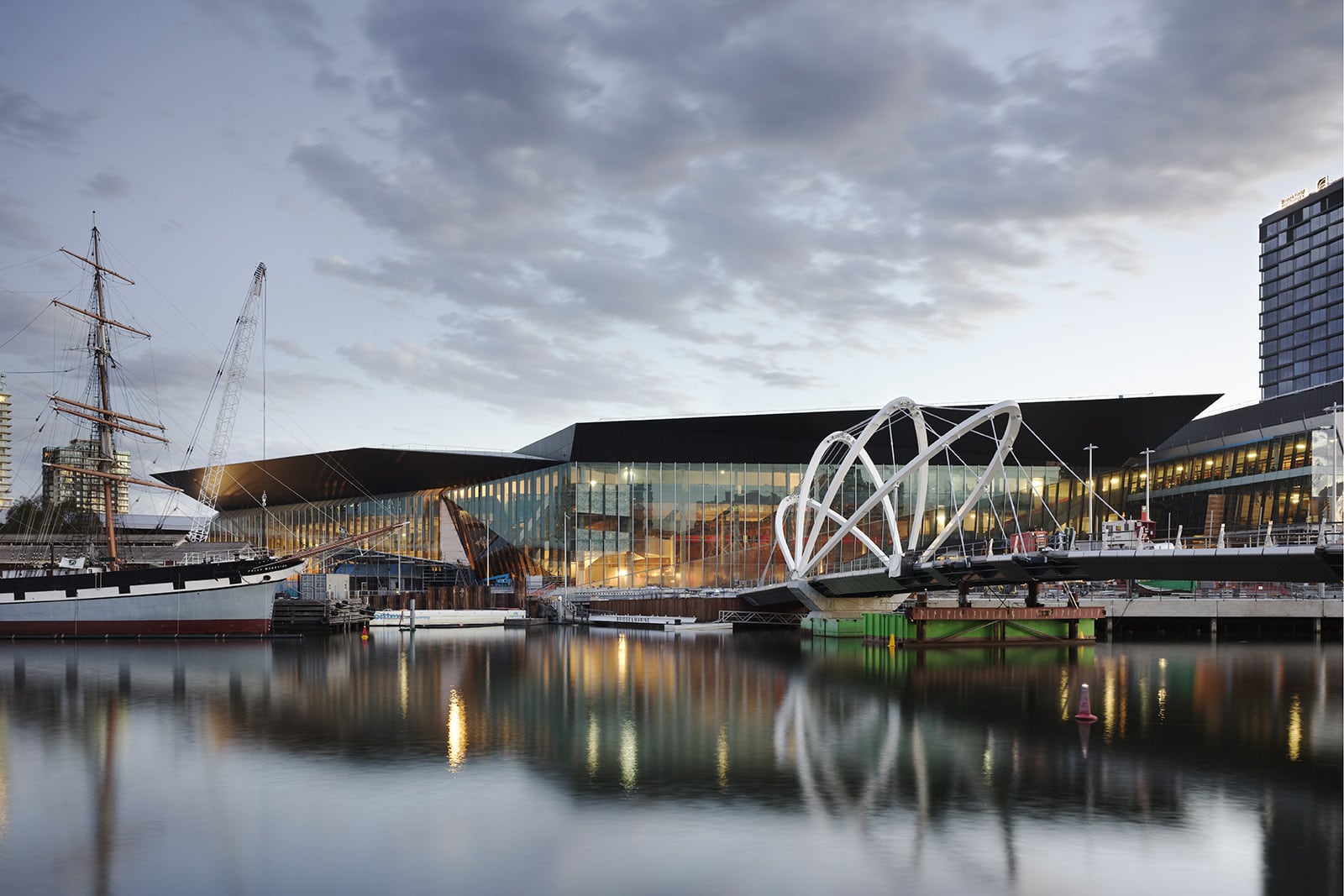 The Construction Materials Industry Conference (CMIC) was once again a great success, and we couldn’t be prouder to have been a part of it.

In its tenth year, CMIC16 celebrated its anniversary in Melbourne, with a new format that attracted over six hundred industry delegates from Australia and around the world. This year, the theme of the conference was “Capability and Innovation”.

The team from CJD Equipment were all on hand providing information to delegates about all their construction, excavation and earthmoving equipment needs.

Day one of the conference was dedicated to an all-day exhibition of the latest industry innovations, including technical presentations from supplier representatives. In the evening, delegates had the opportunity to network at a sundowner, held at River’s Edge Events.

Following on from registration, day two was broken up into four successive sessions. Session one comprised of opening addresses by keynote speakers such as Duncan Harris, CEO of CMIC16, and the Hon Luke Donnellan MP, Minister for Roads and Road Safety, and Minister for Ports. Session two featured talks by top economists, scientists and innovators on the future economic challenges and trends faced by the construction sector. Keynote speakers included Dr George Quezada from CSIRO and Allan Ryan from Managed Innovation International. Session three focused on the purchaser, as well as how and why the construction industry needs to innovate. Keynote speakers included David Haller, National Operations Manager for Mirvac. Finally, session four concentrated on the industry’s workforce and future skills development. It included talks by Professor Peter Gahan from the University of Melbourne and Paul Sutton, General Manager of IQA. The day’s program finished with a gala dinner at the National Gallery of Victoria.

The last day of the conference comprised of two final sessions. Session five analysed the political and demographic landscape impacting the industry. Barrie Cassidy from Insiders ABC was brought in to discuss political turbulence, while Dr Andrew Wilson from the Domain Group examined and explained demographic changes affecting the industry. The final session covered the trends and innovations of the digital world, including addresses by Deloitte Digital founder Peter Williams. To close the conference a lunch forum was held.

In lieu of the usual speaker gifts, CMIC16  generously donated to “MATES in Construction”, a charity working towards reducing the high number of suicides among construction workers. CJD Equipment is proud to have been given the opportunity to be a part of an event that supports such a worthy charity.

CMIC18 will be held in Sydney!