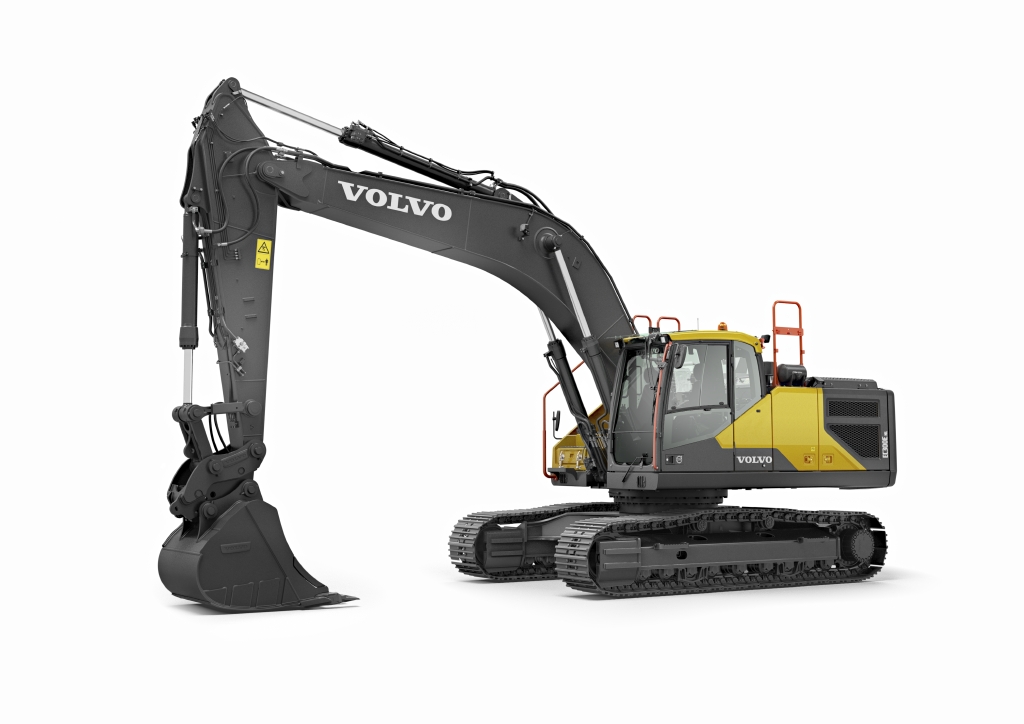 In August 2016, CJD Equipment embarked on a large-scale sustainability project: installing solar panels at their five largest energy-consuming branches. The initiative was perceived as a long-term investment and designed to deliver carbon saving and reduced overall company emissions. By the end of 2017, installation on all five branches was complete.

CJD also operate recycling programs at all business units, including spill control kits across multiple locations throughout stores and workshops.

In addition to “greening” their operations, Lindsay, who has worked with CJD for over 40 years, says the company strives to invest in the most sustainable and energy-efficient equipment on the market.

He highlights the Volvo EC300E Hybrid Excavator, which CJD introduced into Australia in early 2020, as an example of this commitment.

“Unlike other systems that capture the swing energy of an excavator’s upper works to electrically assist the engine, Volvo’s novel hydraulic hybrid collects ‘free’ energy generated by the down motion of the excavator’s boom, and uses it to supercharge the engine system,” Lindsay says.

“This simple hybrid hydraulic shift allows operators to improve fuel efficiency by up to 20 percent, with the boom down motion used to charge energy-storing accumulators that power the engine systems.” 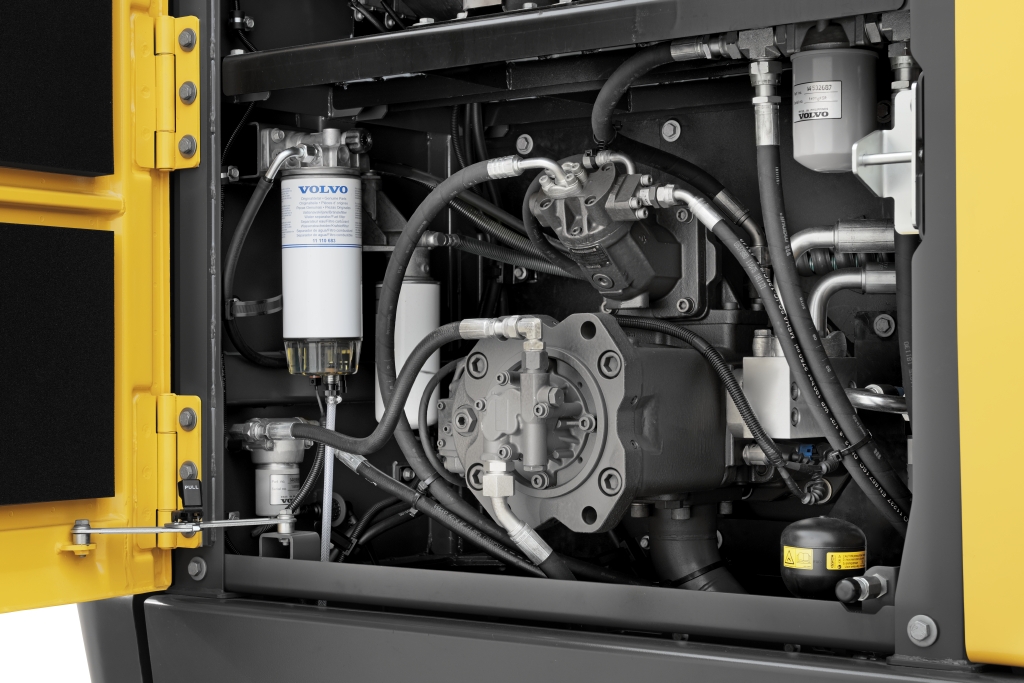 For waste operators, who often work in harsh, stop-start environments, Lindsay says the EC300E’s approach to fuel efficiency and sustainable energy consumption is particularly noteworthy. He adds that this is due to the fact stop-start operations often lend themselves to greater fuel consumption.

“Volvo’s unique ECO mode optimises the hydraulic system to reduce flow and pressure losses, resulting in improved fuel efficiency without any loss of performance in most operating conditions,” Lindsay says.

The excavator also features an eco-gauge, he says, which is an added gauge bar that indicates momentary fuel consumption, tracking it under different applications. The benefit here, Lindsay explains, is knowledge of how certain tasks correlate with fuel consumption, giving operators the ability to adjust processes in service of energy efficiency.

“The excavator also has an automatic engine shutdown feature, which turns the engine off when the unit has been motionless for an allotted amount of time. This facilitates significant environmental and economic benefit for our clients,” Lindsay says.

In addition to “eco” benefits, Lindsay says the unit integrates all the standard high-quality trappings of a Volvo excavator. He adds, however, that unlike standard excavators, the EC300E stands out through its human interface design.

“The E-Series range is powerful and efficient, like all Volvo excavators, but its human machine interface design, which streamlines all in-cab features ergonomically to produce increased operator productivity, really sets it apart,” Lindsay explains.

“The body centric design is integrated into everything from joysticks and LCD screens to keypads and hot keys.”

Through the cab, Lindsay says operators can control pressure and flow within the auxiliary function, with 20 separate pre-set functions. Furthermore, the design gives operators a clear view of the machine through rear and side-view cameras.

Lindsay adds that as an optional extra, clients can request a Volvo smart view system, which gives operators a 360-degree view of the machine.

“The beauty of Volvo engines is they produce a high amount of torque at very low revolutions per minute, so you don’t have to rev the engine, therefore saving fuel and keeping noise pollution down.”

While sustainability is one of CJD’s core commitments, Lindsay says that at the end of the day, all operations need to be customer-focused.

With after-sales support running 24 hours, seven days a week, he adds that CJD is able to support its customers through a vast network of branches across Australia, including major regional towns.

Additionally, he says the team is always ready and willing to discuss potential energy and fuel reduction solutions with clients.

“Our support team are always on call to help with equipment upgrades or breakdowns, plus, we’re committed to working with customers to ensure all attachments are fitted within the supplier’s recommendation,” he says.

“We also aim to prevent environmental damage, minimise pollution, energy and resource usage and ensure the principles of sustainable development are operated throughout all of CJD Equipment’s operations, as well as our technology and vehicle offerings.”