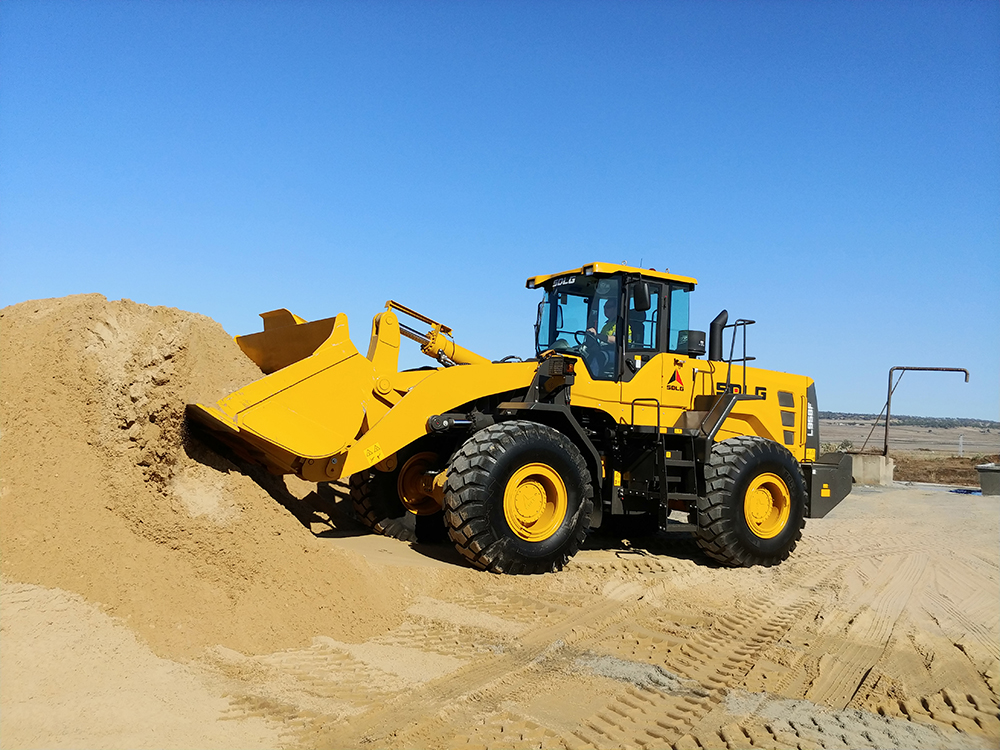 The 5 t-rated wheel loader is designed for heavy-load applications and will feature a Tier III engine.

The Australian version of the machine will be equipped with a Dalian Deutz Tier III engine. The L958F has a large wheelbase that lends it stability in harsh terrain, such as on quarries. It’s ideal for customers who need the productivity of a larger machine but wish to keep upfront costs low. 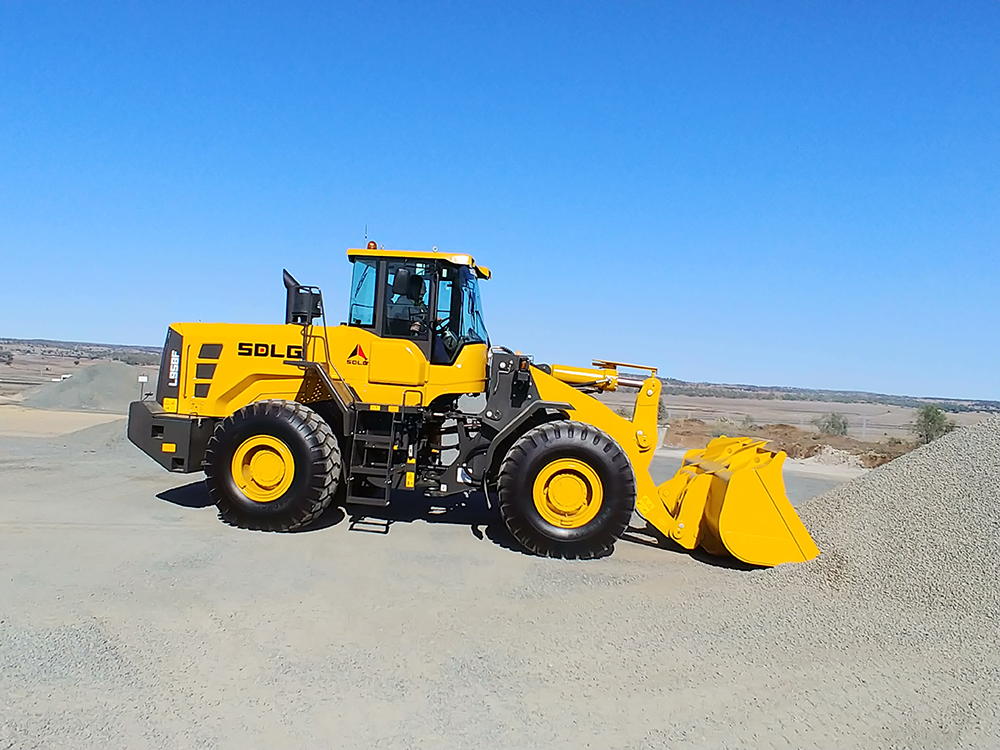 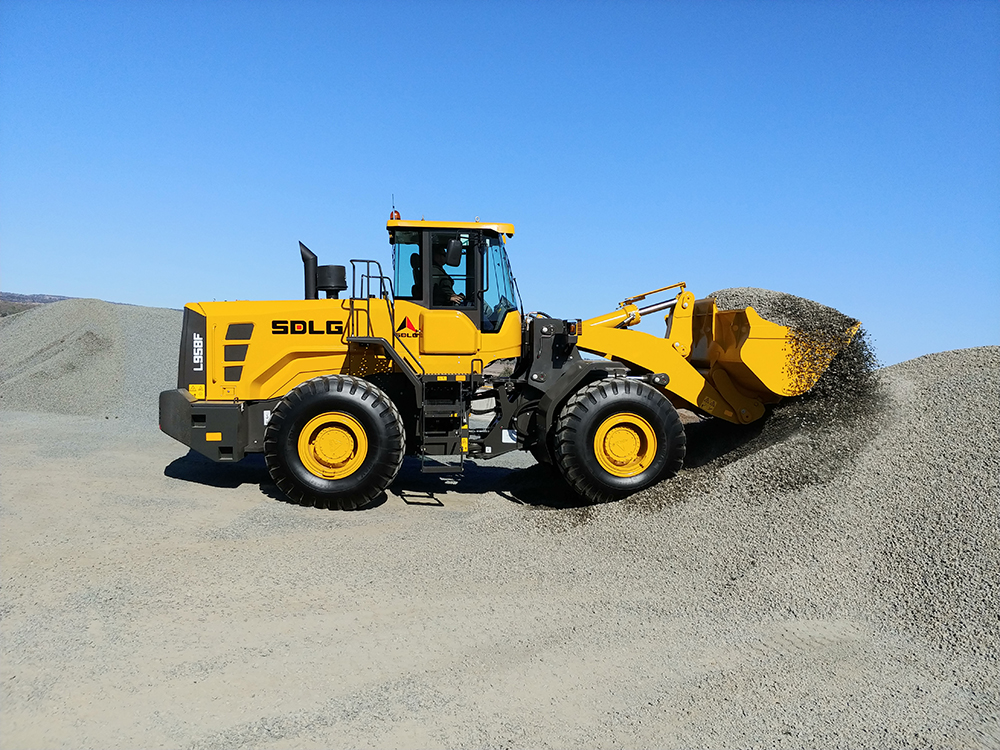 “AgQuip was a great opportunity to launch this new wheel loader since the L958F’s robustness and heavy-load capability also make it well-suited for tasks that the farmers who attend the event typically handle, such as bulk handling of feed, grain, and silage,” said Andrew Egan, CJD Equipment’s General Manager for SDLG.

With the public having had a first glimpse of the L958F at AgQuip in New South Wales, CJD Equipment is also taking the new wheel loader on a tour of customer sites in Queensland. This tour will offer customers a closer look at the L958F’s capabilities.

The 5 t-rated L958F has a bucket capacity of 3.0 m3 and operates on a VRT200 transmission. Its Deutz Tier III engine has a rated power of 162 kW at 2000 r/min. The L958F also features a cooling system designed with an area-enlarged radiator, and optimized inlet and outlet air channels that provide the machine with high cooling efficiency — a feature that has already proved highly useful in the heat of northern Australia.

“SDLG wheel loaders have been slowly gaining in popularity in Australia in the last few years. With the L958F, we expect healthy demand to come from construction, quarry, and agriculture companies that seek a cost-effective and reliable solution for their heavy-load needs,” Egan said. 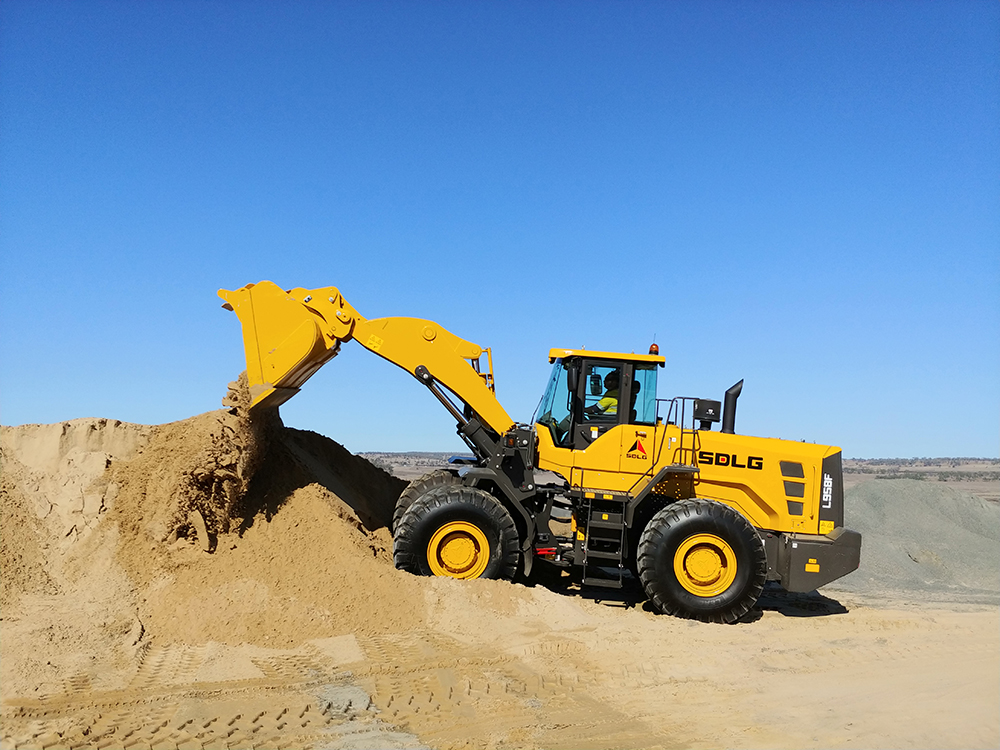