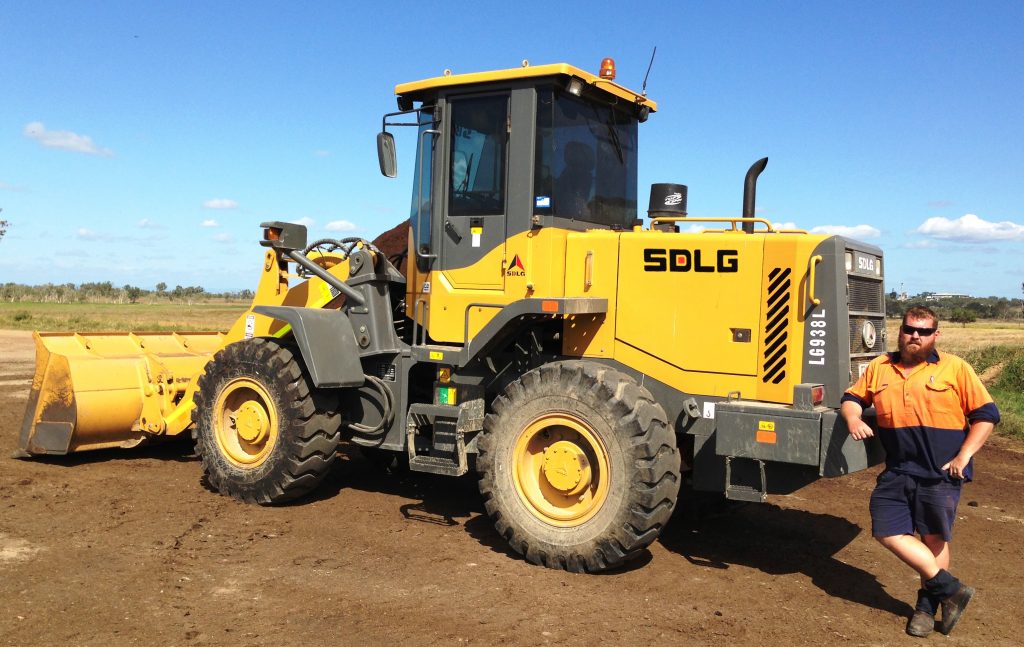 OPPORTUNITIES to diversify farm businesses have been invaluable for numerous producers across Australia amid the challenging terms of trade in recent years, and so it has proved on the Lang family’s ‘Broadmeadows’ property at Nankin, near Rockhampton in Queensland.

What started as a “sideline’’ has quickly become a vital component of their enterprise and has since required investment in more suitable equipment for the operation. The Langs are lifetime beef producers, breeding and fattening mainly Charolais cattle over 1000 hectares of flood-plain country.

However, about seven years ago they also started handling the stomach waste remaining from processing cattle at the Teys Bros abattoir at Rockhampton and turning it into compost on their property. 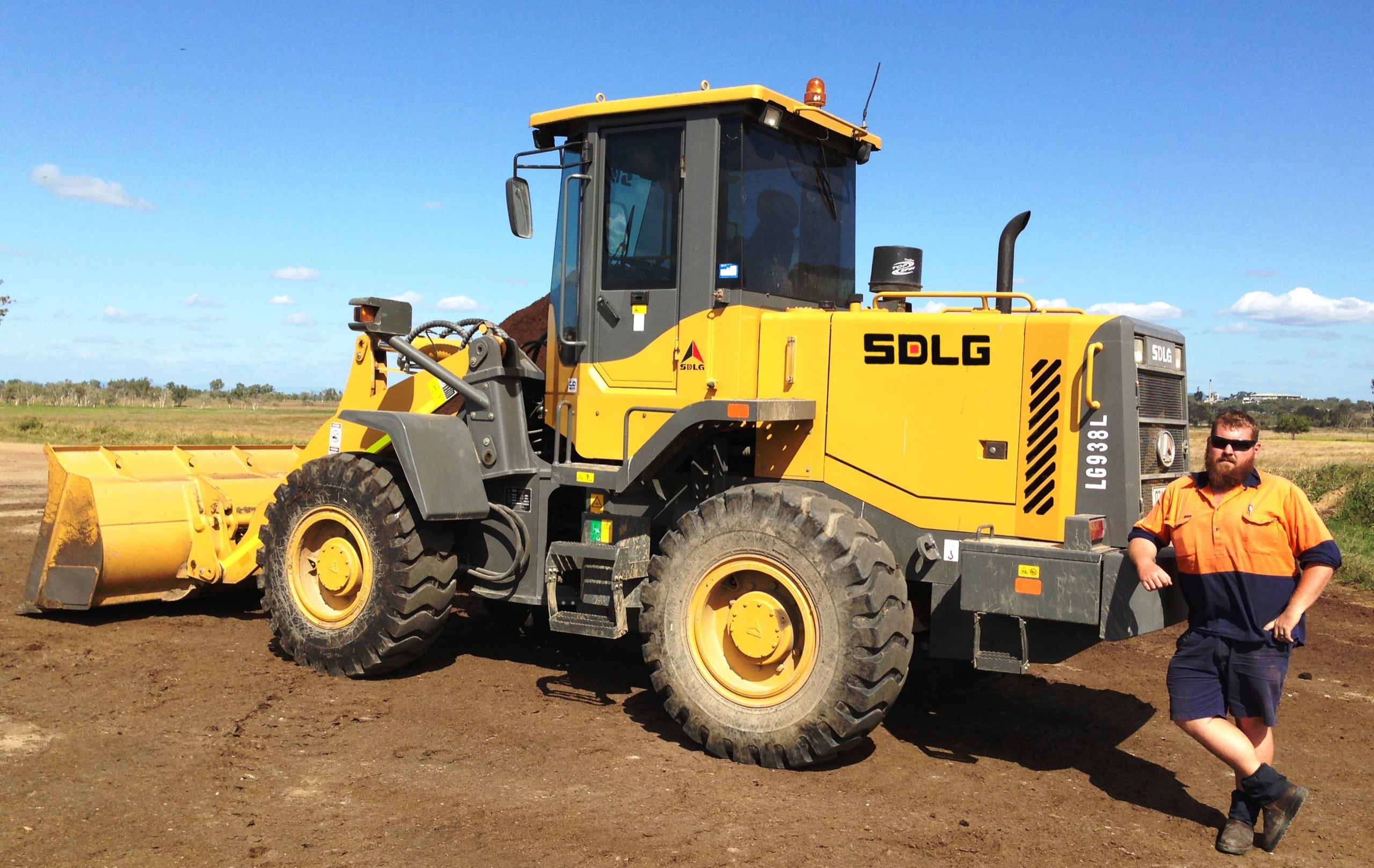 Via tippers and trailers, the waste is transported to the property and screened over an extensive period before the resultant compost is wholesaled mainly to landscape centres in Mackay, Bundaberg and Emerald. Rob Lang said the stomach waste was placed in windrows on the property and left to heat up and drain for up to 10 months, with the windrows agitated during this time. “It gets up to 85 degrees and this sterilises the material,’’ Rob said. One cubic metre of organic compost, weighing only 400 kilograms, is produced for every 25-head of cattle processed. The Teys Bros abattoir processes 1668 head per day and the property has 10,000 cubic metres of the compost on the property at any one time.

The Langs produce 8000-10,000 cubic metres of the compost annually. Demand is increasing, with 700 cubic metres transported from the property in a recent three-week period. The compost contains under 3 per cent nitrogen and about 6pc phosphorus, while custom mixes, incorporating the addition of granite or loam, for example, can be made to order. Rob said the compost was ideal for the poor soils in coastal areas.

The Langs started the operation using an agricultural tractor, but the requirement for a bigger machine and suitability for industrial application resulted in the purchase of a Ranger loader. Several years later, the family recently upgraded to SDLG’s next model LG938L loader direct through national distributor, CJD Equipment, in Brisbane. The loader already has completed many hours of hard work. “It is an identical machine with the same Cummins engine, but it is just more refined,’’ Rob said. “It has a different fuel pump and air cleaner and better torque, air-con, radiator access, cooling capacity and transmission shift patterns. “The electrics have been tidied up and the glass area is also better. “It’s been a good decision – we are wrapped, and the value for money is outstanding.’’ He said in terms of the SDLG loader’s performance, his son, JR, has sat in other machines and says they are “right behind’’ Volvo and Caterpillar.

“Their articulated performance is right up there. They are well engineered – we have had zero wear – and they have a heap of hydraulic capacity.’’ “It offers high power and is fast. We have the 1.8 cubic metre bucket (3 tonne capacity) that loads 80 cubic metres at a time, so we need it to cycle quick. This SDLG also appears to be a lot better on fuel than the Ranger. “We have got the long frame for improved dump height – our tippers have six-foot sides and it can dump over that.’’

The Langs also use a fork lift attachment with the loader and Rob said the machine’s hydraulic quick hitch was excellent. “There is an ability for these machines to be sold into local government applications – at 50pc of the price of other machines,’’ Rob said. While the family carries out its own small services on the SDLG loader, CJD Equipment travels to the property to undertake the major servicing.

“CJD have been very good – you can always get someone on the phone and they know what they are talking about,’’ Rob said. Meanwhile, the Langs also offer their plant for hire. Their equipment line-up includes four tippers, the SDLG LG938L loader and a step deck.