Kenworth: The History of a Trucking Legend 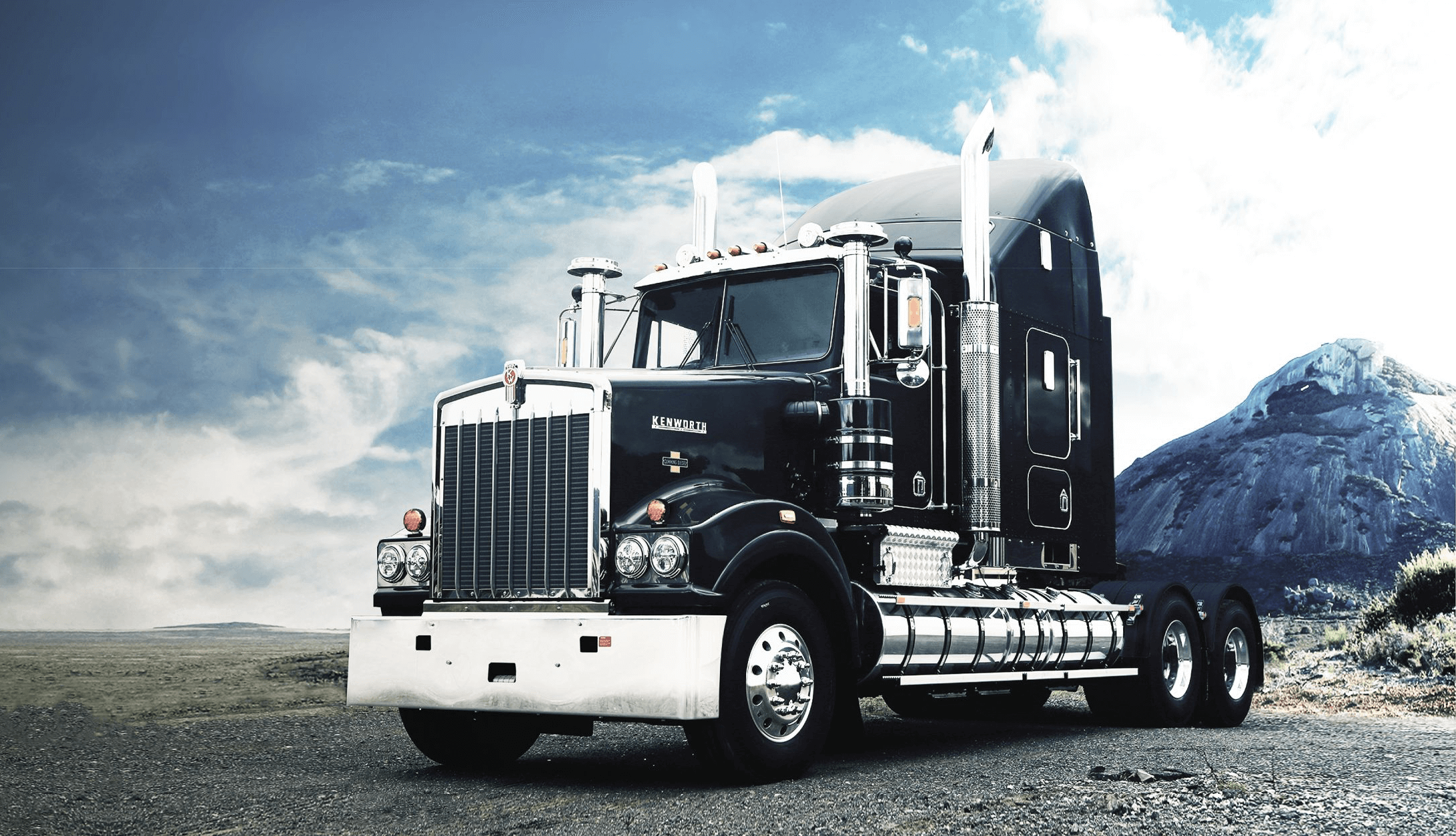 Kenworth: The History of a Trucking Legend

Kenworth has long been a household name throughout Australia, as our trucking industry has helped to build the country we know today. The long history of this iconic manufacturer began in Australia in the 1960s, and the company has gone on to build a name synonymous with quality trucking ever since.

Kenworth was the brainchild of major shareholders H.W. Kent and E. K. Worthington, who created the brand we know and love today. Since its 1923 inception, Kenworth has gone on to become the biggest name in heavy haulage around the world, and Australia’s proud manufacturing heritage continues with all Australian-made Kenworth trucks even to this day.

After the second world war, rail strikes and inefficient rail networks meant that the country needed a more effective transport solution. Aussies, George Blomfield and Ed Cameron, took to the United States in search of a heavy hauling solution that would stand up to the harsh conditions of the land down under. They found their answer upon discovering Kenworth’s superior quality trucks and began importing them into Australia in the 1960s. Before long, Australia was producing its own home-grown and built Kenworth trucks.

The ‘Grey Ghost’ was produced in 1971 as the first all Australian-built Kenworth truck, and since that day, the Bayswater (outer-eastern Melbourne) factory has been responsible for some of the most well-recognised machines in the industry. In fact, the 50,000 square foot Bayswater plant began exporting right-hand drive trucks to countries such as New Zealand and Zambia within just two years of its completion.

Realising the gap in the market for sturdy trucks capable of handling the most extreme terrain and climate conditions, Australia’s Kenworth arm began designing and building its very own range of speciality trucks for use around the world. The W900SAR, nicknamed the ‘long nose’, was the first of these Australian-grown machines to hit the market, way back in 1975. Kenworth’s success, both in Australia and throughout the rest of the world, has only grown since that day. The Bayswater plant soon doubled in size, creating more jobs for locals and attracting some of the finest engineering minds in the country.

The C500AR will go down in history as one of Kenworth’s most popular vehicles. First released in 1980, the rugged, off-highway truck trod the fine line between heavy dumper and Kenworth’s much-lauded W-Series. The brand’s biggest ever launch was held not for the C500, but the T600, or ‘anteater’. This truck was clearly distinguishable by its sloping, aerodynamic nose, but was perhaps most prized for its astonishing fuel efficiency.

Since its inception, Kenworth has gone on to offer never-before-seen advances in efficiency and capacity to the heavy haulage industry. As Kenworth continued to mark many manufacturing milestones over the years, 2015 saw what was arguably the most significant and celebrated launch in the firm’s history: the release of the limited edition Legend 950. Just 4 years after its 40-year Australian anniversary, Kenworth unveiled this iconic truck, featuring ground-breaking design – a mix of classic styling and new-age technology – and an incredible Cummins ISXe5 engine, which produces in excess of 570HP. The original release of 75 trucks sold out within just 48 hours, and since then, the Legend series has become a favourite amongst truckers Australia-wide. Only a limited number of these iconic trucks will ever be produced. Will you be lucky enough to own a part of Australian trucking history?