Established in 1982, Hiway Stabilizers is a frontrunner in the design and delivery of advanced stabilisation solutions for pavements in road construction, infrastructure, maintenance, gas and mining.   Originally established by the Boocock family based in Silverdale, North of Auckland New Zealand, Hiway Stabilizers steadily grew and became one of the most prominent family-owned businesses in New Zealand through continued success primarily in the road construction market.   In 2011 Direct Capital took a significant stake…

In founding Summiitt Earthworks in 2001, Tim Gardner realised a long-held goal to run his own business. The civil construction and forestry company, based in Burra NSW, initially started out small, and then grew steadily over the years, adding to its fleet of equipment and expanding its suite of services.   Born and bred in Canberra, Tim told EEM he had initially started out as a landscaper out of school, and had subsequently become involved with…

GMA Garnet Group(GMA) is an organisation that mines, processes, exports and distributes the highest quality garnet globally. Established over thirty five years ago, GMA is now the world’s largest and most advanced garnet mining and processing operation supplying garnet abrasive to the waterjet cutting and protective coating industries.     Garnets are a group of silicate minerals used as gemstones and abrasives. Mined garnet comes in many forms and is utilised for abrasives, cutting and filters…. 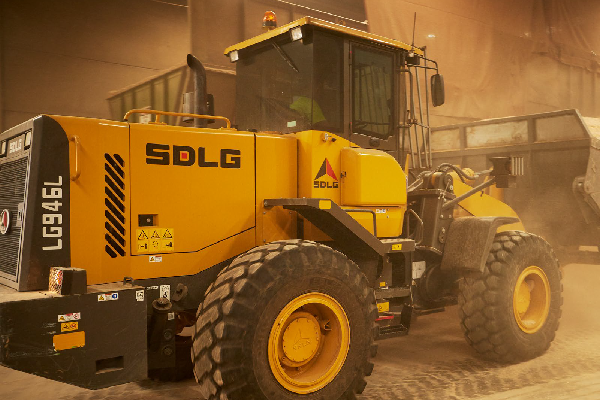 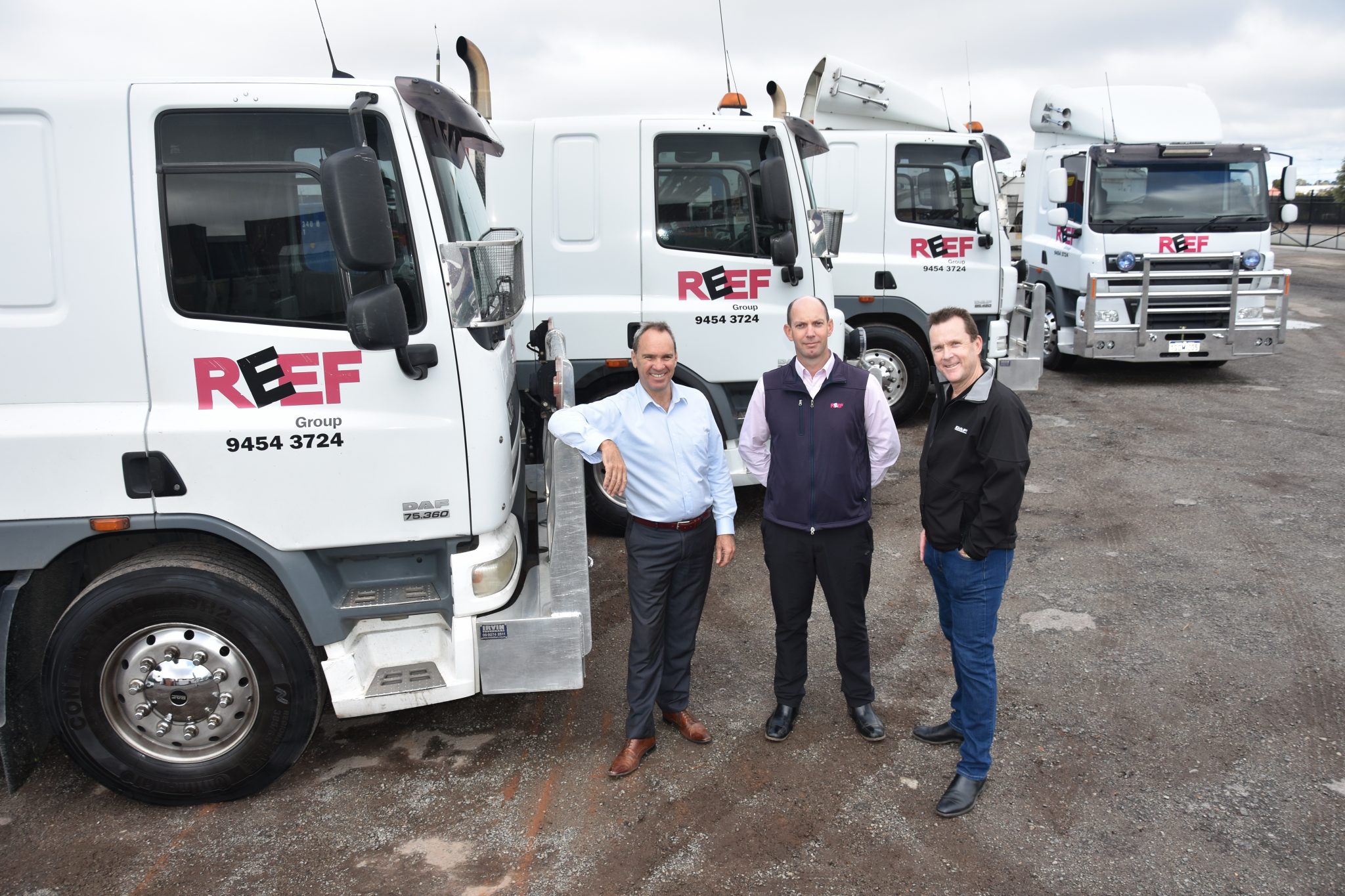 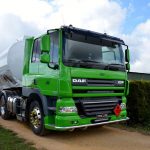 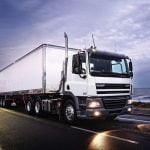 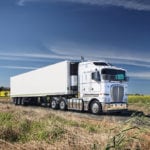 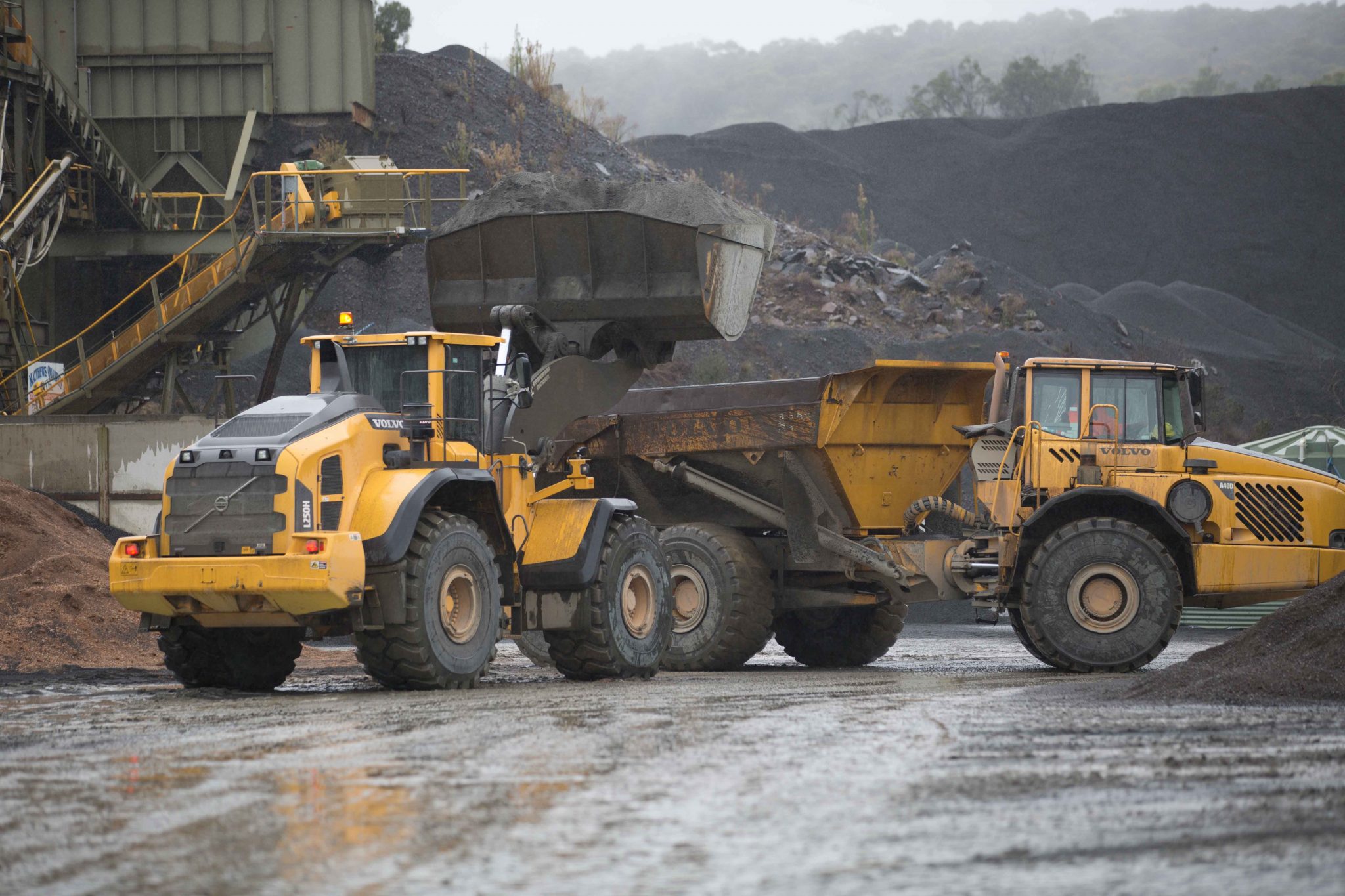 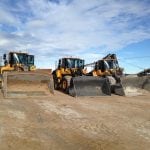 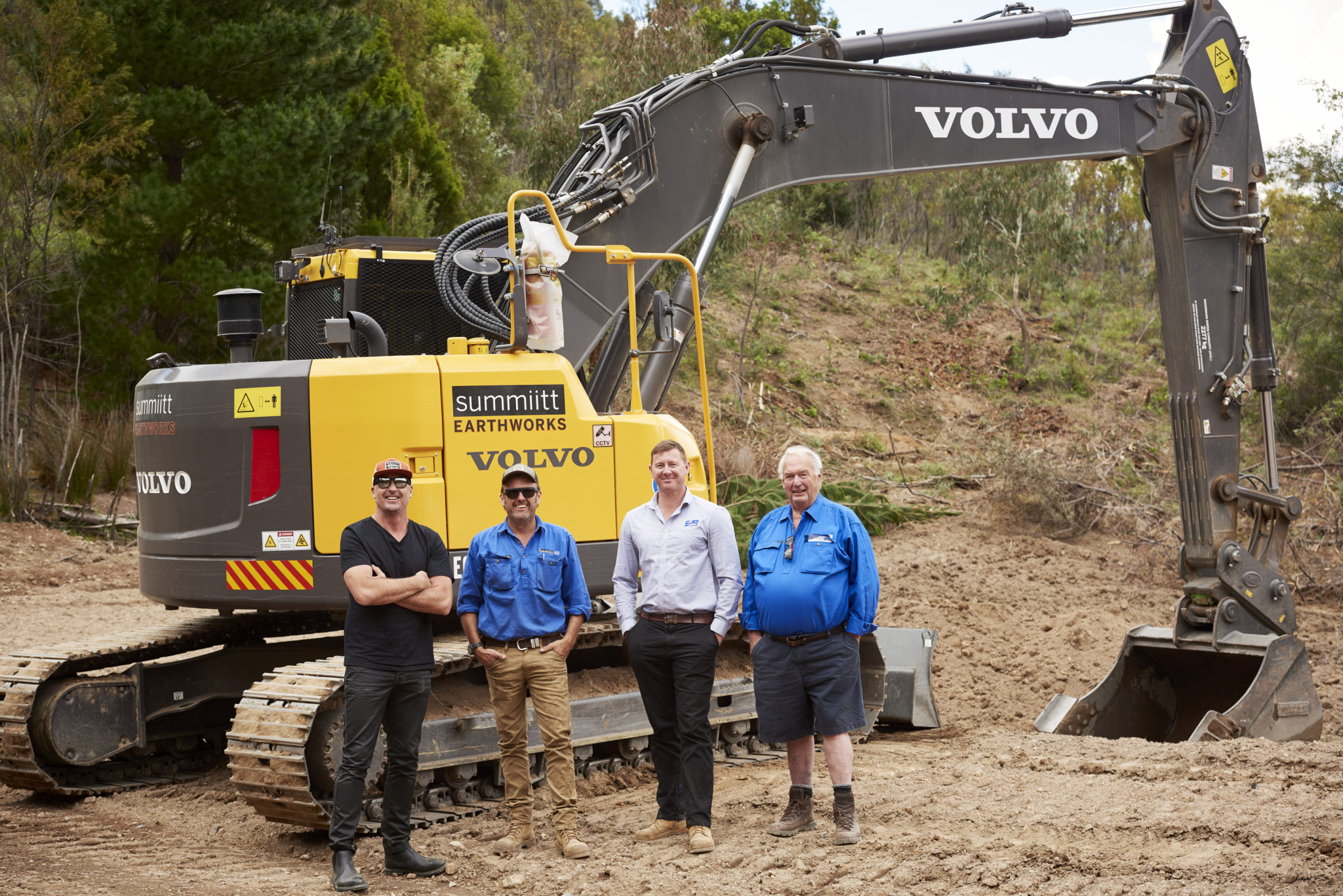 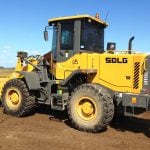 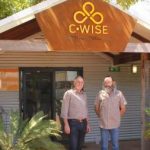 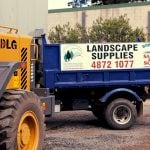 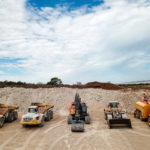 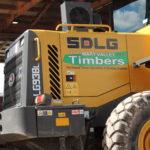 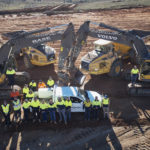 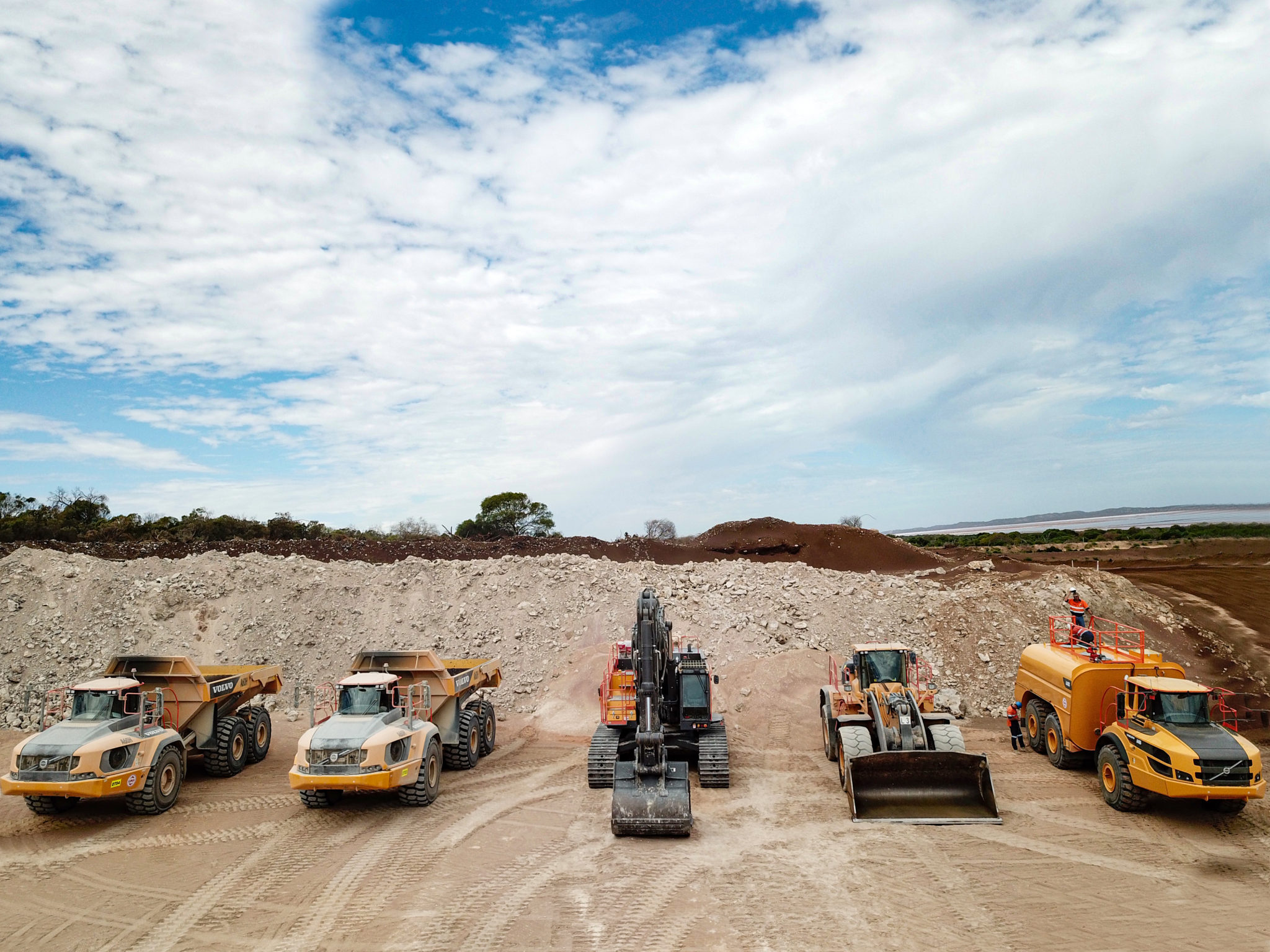 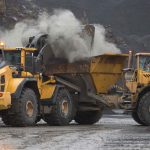 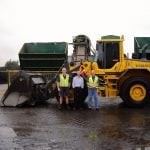 Volvo Machines are First Choice for Operators at ANL 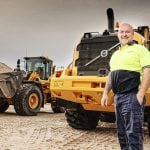