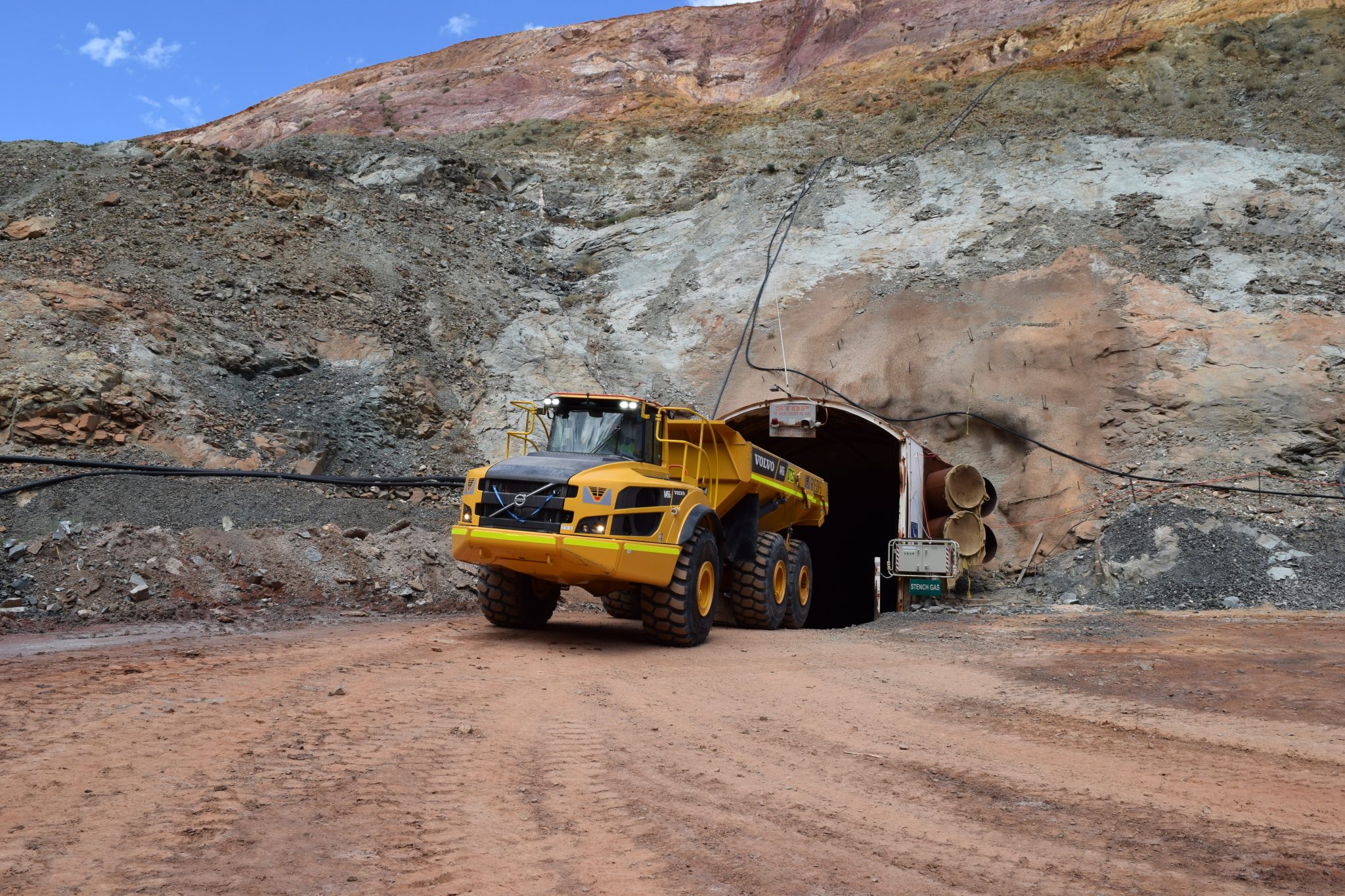 One year on, and how have the fleet of Volvo A45G articulated haulers performed underground? In a word, outstanding! After over 16,500 fleet hours worked, we received some great feedback from our client in the WA Goldfields. 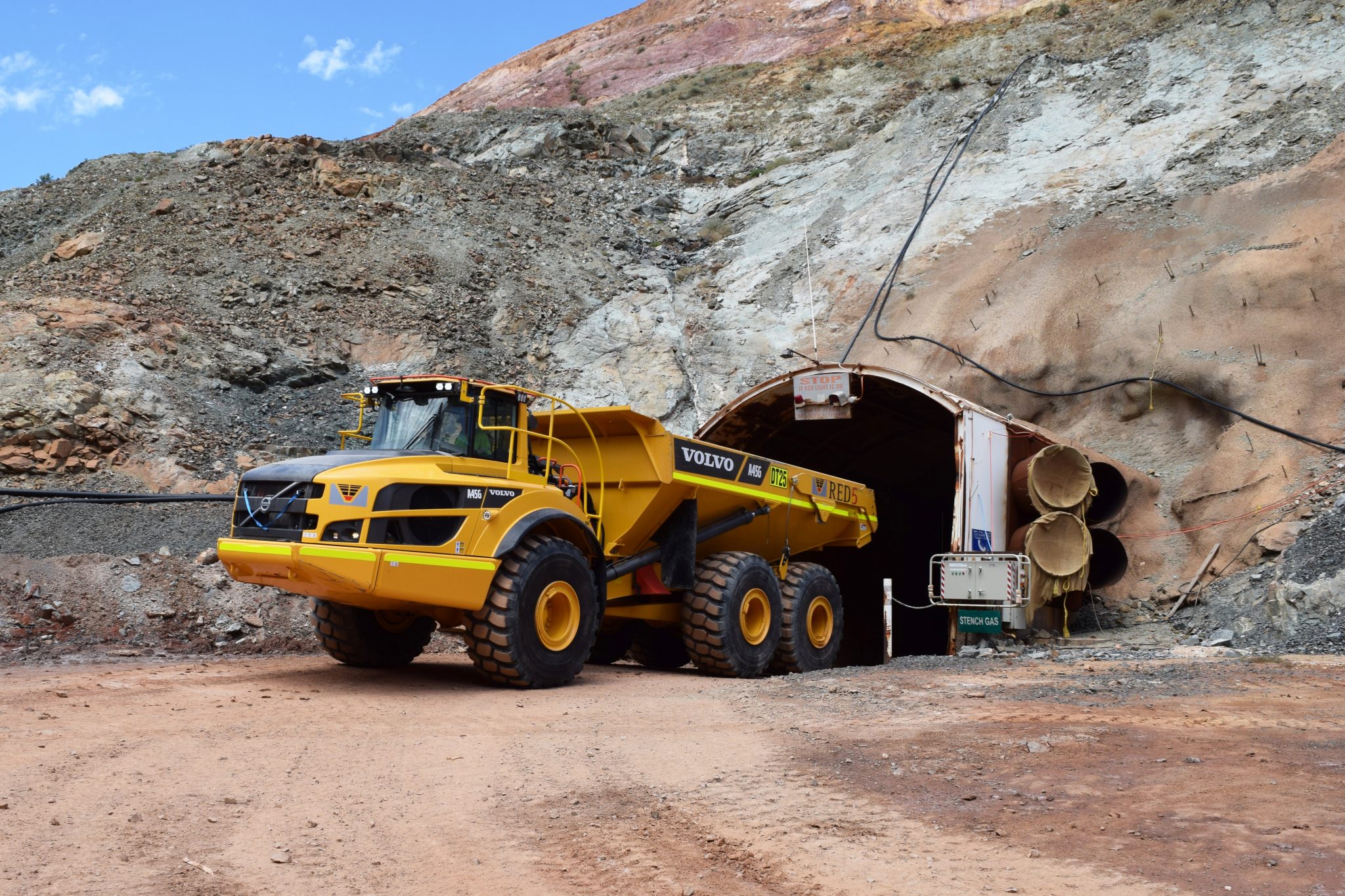 Compared to the dedicated underground haulers this site was previously running, the A45G’s have increased productivity (more rocks on the ROM!) and at the same time slashed fuel consumption by more than 50%. Maintenance costs have been dramatically reduced, and mean time to repair has seen a huge improvement. Hauler availability is at an all-time high. Tyre costs are expected to be well below the previous fleet, with an anticipated life of around 4,500 hours. Speed on grade has improved, and the tailgates have helped to keep the decline free from debris.With the on-board weighing system, average payloads are sitting at around 97.5%. 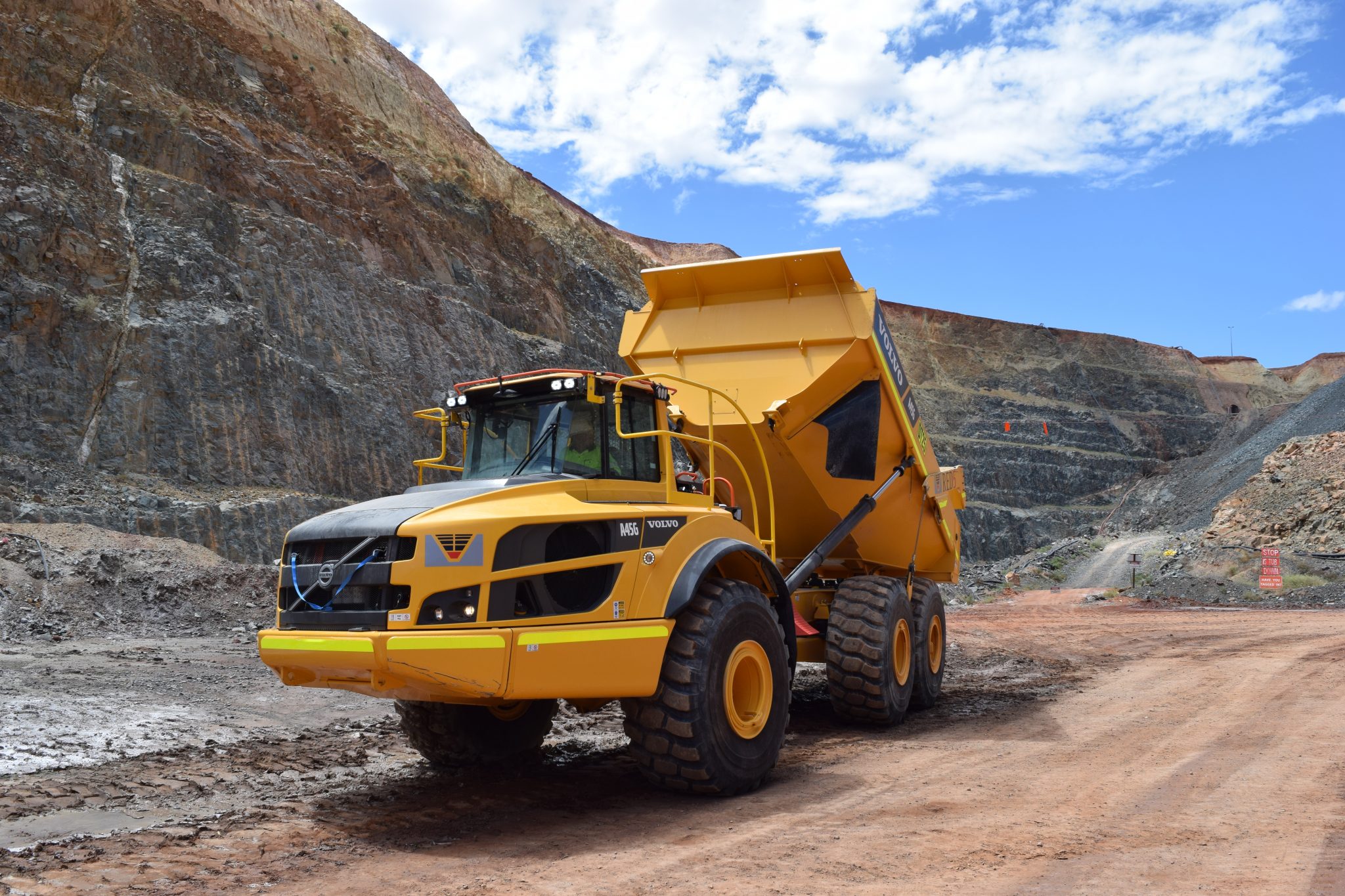 The site Maintenance Superintendent told us “These trucks have been a game changer for our operation. There was some hesitation initially within the group, as we were doing something different from the rest of the industry, but one year on I would have no hesitation in recommending a fleet of Volvo articulated trucks in this application. They tick all of the boxes – reduced capital cost, reduced maintenance cost, increased productivity, and the drivers love them!”

If you are ready to think outside of the box and find out if Volvo articulated haulers can make a difference to your operation, contact us today. 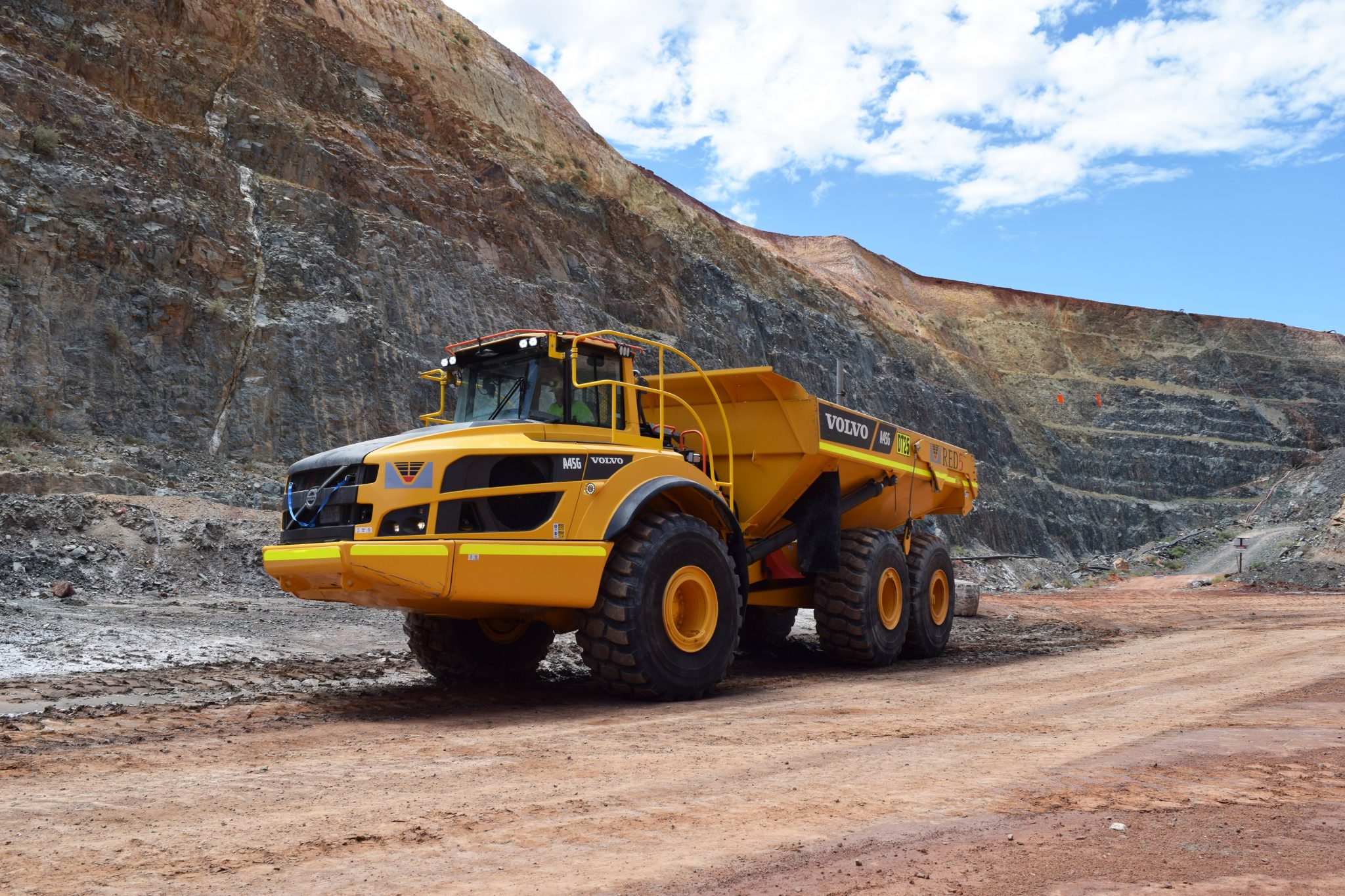