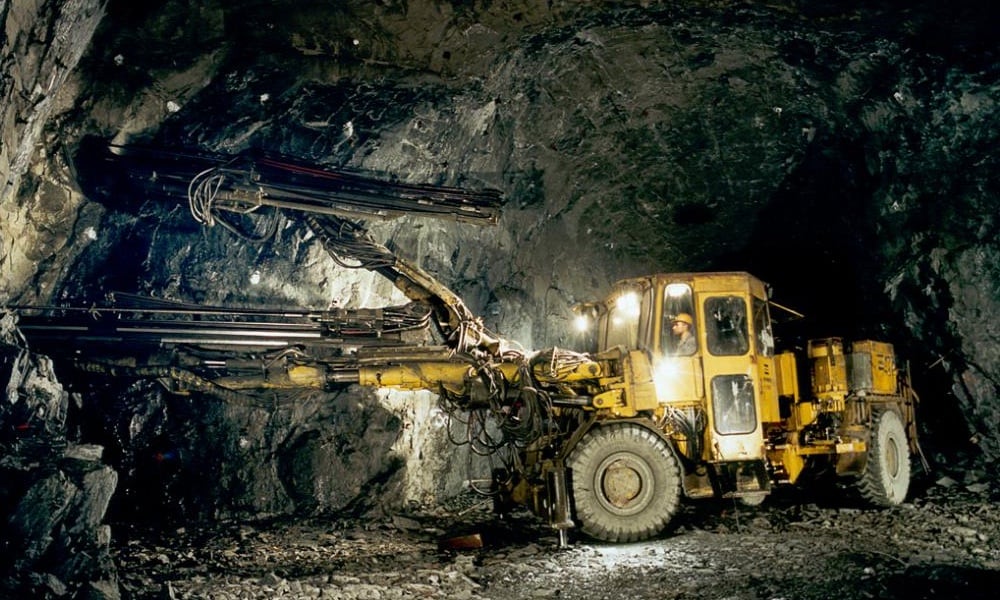 Driverless technology is going underground and the future looks bright.

Volvo, known for being at the forefront of driverless passenger cars, have taken their technology into trucking, pioneering platooning technology – where a convoy of driverless trucks automatically follows a lead truck using electronic communication to automate following distance and raking, and now autonomous haulage in the mining sector. In an industry driven by greater productivity and efficiency, driverless technology is set to boom.

Volvo’s autonomous truck is based on the existing Volvo FMX, which has been modified and specially equipped with laser sensors that constantly monitor its surroundings and generates a cloud of data points, creating a 3D map of the surroundings. This enables the truck to navigate with precision, optimise routes, and respond to unexpected obstacles and people. A vehicle controller, in a remote operating centre, sends a digital ‘mission’ to the truck, and it sets off on its journey, through the dark and difficult terrain. Cameras throughout the mine and real time tracking mean the truck is monitored at all times.

Working to create the ‘Mine of the Future’, a number of Rio Tinto mines in WA have implemented autonomous technology and mining equipment throughout most of their processes, and they are already reporting a 15% reduction in the cost of operating automated trucks compared to those driven by humans. Other mining companies in both WA and QLD are set to follow suit.

Reduced operating costs are just one of the benefits of autonomous technology for the mining sector. Driverless trucks also mean mines can operate 24 hours a day, 7 days a week, without the need for a pit stop or a lunch break. Driverless trucks don’t suffer from fatigue, make judgement errors or take sick leave. This alone could save up to 500 man hours per year, meaning improved productivity, efficiency, and consistency – employee fatigue can mean it is often challenging to get repeatability out of a human, a truck on the other hand, just keeps on truckin’.

Driverless technology also means reduced employment costs, particularly with respect to FIFO workers, with most of the work directing trucks and other digital mining equipment done offsite in major centres such as Perth. Safety too is improved, with driverless trucks able to cover difficult and dangerous terrain, while the operators remain safe in a control room offsite.

It’s ground-breaking and disruptive, yet the technology brings with it some impactful benefits, and with further developments only bringing more further precision and AI mastery, it is clear the future is bright for autonomous vehicles underground.